British YPAM: Moscow wants to occupy the whole of Ukraine, but failed

"Putin's attack on Ukraine is barbaric, unjustified and shows a contempt for human life" 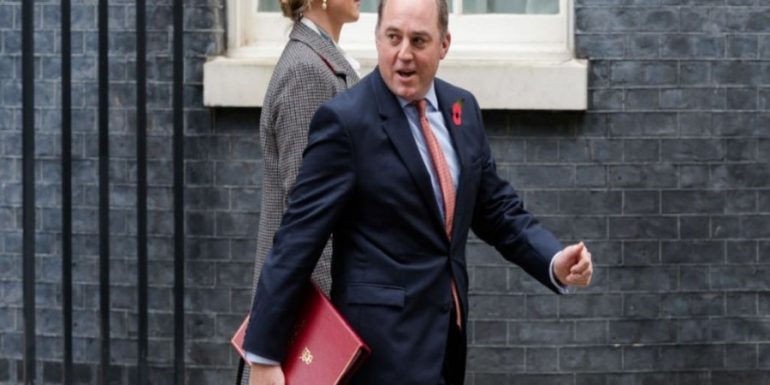 In a Twitter post, Trash expressed her "solidarity" with her Ukrainian counterpart Dmitry Kuleba and the Ukrainian people.

"Putin's attack on Ukraine is barbaric, unjustified and shows a contempt for human life," she said.

"We will continue to hold Putin accountable and our support (for Ukraine) will remain unwavering," he said.

For his part, British Defense Secretary Ben Wallace said that Russia intended to occupy all of Ukraine, but added that the Russian army had failed to meet the targets set for the first day of its operations.

"It is certainly our view that the Russians intend to invade the whole of Ukraine," he told Sky News.

Putin has claimed that he was conducting "a special military operation" to prevent the Ukrainian government from committing genocide against its people.

The British minister, however, estimated that the Russian army failed to achieve its main objectives on the first day of military operations, despite assurances to the contrary from the Russian Ministry of Defense.

"Contrary to the Russians' claims and President Putin's vision that somehow the Ukrainians would be liberated and aligned with his purpose, he calculated them completely wrong and the Russian army failed to accomplish its main goal on the first day." , noted Wallace.