Water levels in the Yangtze River have receded, revealing a sunken island in the southwestern Chinese city of Chongqing, as well as three Buddhist statues 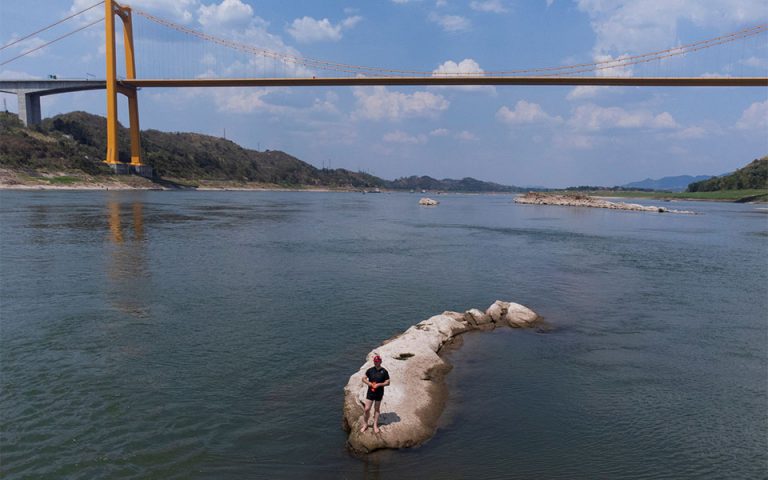 A sunken island and three Buddhist statues believed to be at least 600 years old were uncovered in the city Chongqing of southwest China, after the water level in the river Yangtze he fell.

In particular, according to the Chinese news agency Xinhua, three statues were found on the highest point of Foyeliang Reef, and are believed to date back to the Ming and Qing dynasties. One of the statues depicts a monk seated on a lotus-shaped base.

A once submerged island reef and three Buddhist statues resurfaced in Chongqing, China, due to plunging water levels on the Yangtze River https://t.co/XmkCqh1ofq pic.twitter.com/9N6bzh1VFv

It is noted that the level of the Yangtze is receding rapidly, due to the drought and heat wave affecting southwest China.

As of July, rainfall in the Yangtze Basin is about 45% below normal, while high temperatures will continue for at least another week.

State broadcaster CCTV reported on Friday that 66 rivers in 34 districts of Chongqing have dried up.