18-year-old was driving under the influence of alcohol and running at 118 km. 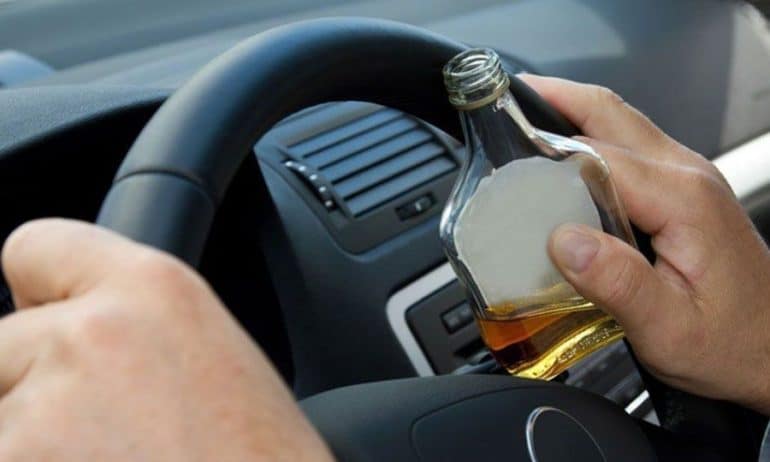 Around one in the morning today, an 18-year-old man was spotted by members of the Police, in an area of ​​Nicosia, driving at a speed of 118 kilometers per hour, instead of 50, and under the influence of alcohol (31µg% instead of 9µg%).

The 18-year-old, after being arrested for an unprovoked crime, was subsequently charged in writing and released. Today he is expected to appear before the District Court of Nicosia for an immediate trial of the case.

The examinations continue from the Police Station of Agios Dometios.