4.000 euros cost in a Bakery, the failure to check for safepass

There were 13 complaints from citizens and 6 people in charge of the premises. 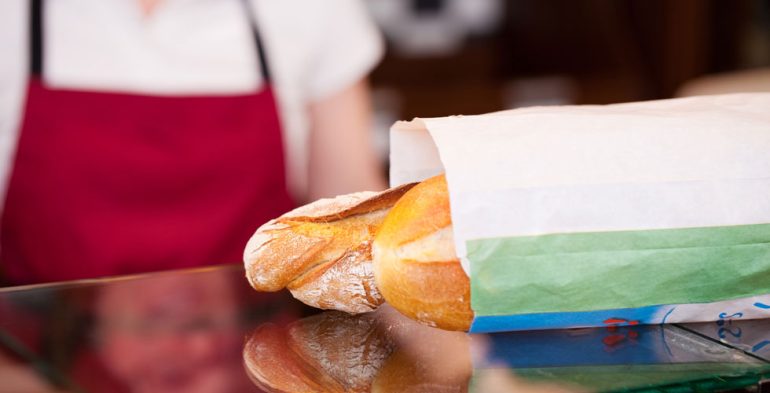 In the last 24 hours (from 06.00 on Wednesday until 06.00 today), the Cypriot Police carried out 2.449 inspections throughout Cyprus, in order to verify the observance of the measures and the implementation of the decrees of the Law on Infection.

As a representative of the Communication Branch of the Police Headquarters stated to KYPE, during the inspections, 13 complaints were made by citizens and 6 people in charge of premises.

Also, the Pancyprian Traffic Police carried out 107 inspections, without any complaints.

From the 2.449 checks, the 6 concerned the Port and Maritime Police, from which no complaint emerged.

Answering a question, the representative of the Communication Branch of the Police Headquarters said that the majority of complaints to citizens concerned the non-use of a protective mask.

Regarding the four premises in Nicosia, it is 3 Betting Agencies, which from an inspection showed that they allowed the entry to a customer without safepass and were issued out of court at two € 1.500 and one € 500 and the fourth estate, concerned a kiosk where the person in charge worked without safepass and a fine of € 500 was issued.

In Limassol, the premises belonged to a Bakery, which from an inspection showed that it allowed customers to enter without a safepass check and was fined € 4.000.

In Paphos, the premises concerned a Tavern, which from an inspection showed that the person in charge was without safepass, there was no thermometer, there was no safepass control to customers, there were no markings, etc., and an extrajudicial € 750 was imposed.