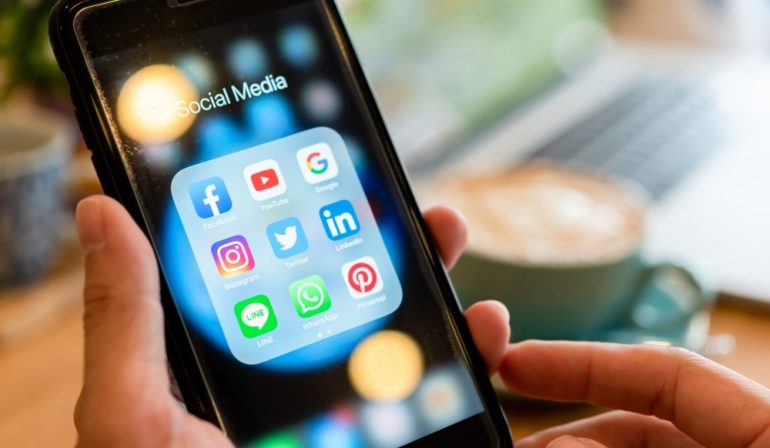 In Cyprus, the number of women connected to the Internet is higher than the number of men, and this is not a claim but is proven by numbers. For the sake of truth, it is reported that, according to data from the Department of Statistics of the Republic of Cyprus, in 2019, 332.448 women and 315.483 men "entered" the internet. The data cover ages between 16-74 years.

Overall, the percentage of those who use their mobile phone to access the internet was 91,6%.

Indicative is the participation or rather the non-participation of the citizens in the political and social life through the sending of ideas through various websites, in comparison with the big ones they always participate in other issues. Specifically, in 2019, 86.167 people participated in the various discussions, of which 51.551 were men and 34.616 were women. Another 27.075 people took part in online meetings or polls on social or political issues (eg urban planning).

In terms of entertainment, 356.191 people participated, including listening to music over the Internet.

At the same time, in the first quarter of 2019, a total of 263.067 people made banking transactions through internet banking. A total of 268.236 citizens used the Internet storage space to store documents, images, music, videos.

Regarding the use of online educational material, in addition to a complete online course (eg audiovisual material, e-books, etc.) 72.894 participated and another 43.954 contacted instructors or learners who use educational sites / blogs.

The connections are dominated by the mobile phone

Another area in which Cypriots are active is the sale (not the market) of products or services, e.g. through auctions. The number is currently small (22.141 and 16.506 of them are men of all ages while 5.636 are women.

Regarding the use of Internet storage for storing documents, images, music, videos or other files for personal purposes, the percentage rose to 48% of all those connected to the Internet.