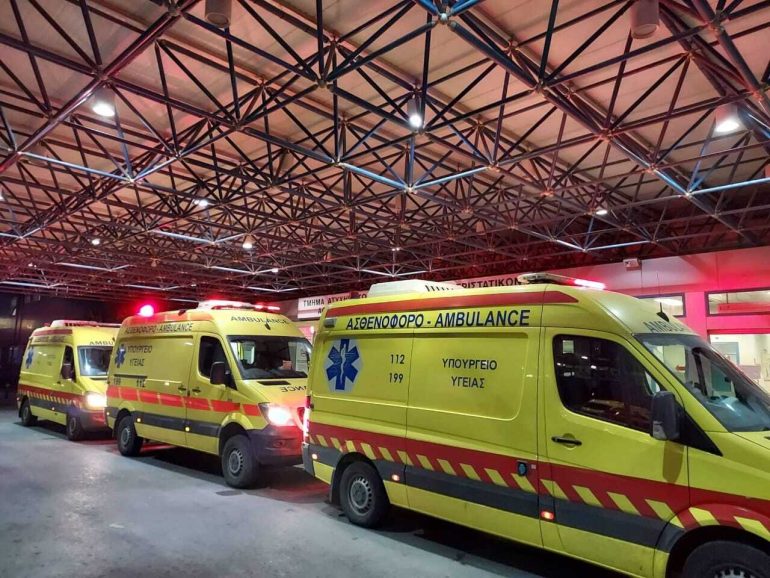 A 67-year-old woman was transported to the Accident and Emergency Department of the Paphos General Hospital, after being involved in a car accident and when she was abducted by a passing vehicle.

According to a Representative of the Paphos Police Directorate, yesterday a driver of a 19-year-old vehicle, under conditions under investigation, dragged a 67-year-old woman while she was trying to cross the road on Independence Street.

The 67-year-old was transported to the Accident and Emergency Department of Paphos General Hospital, where according to the doctor on duty she has fractures in various parts of her body and was kept for treatment at the Hospital.

The Paphos Traffic Police is investigating the causes of the traffic accident.