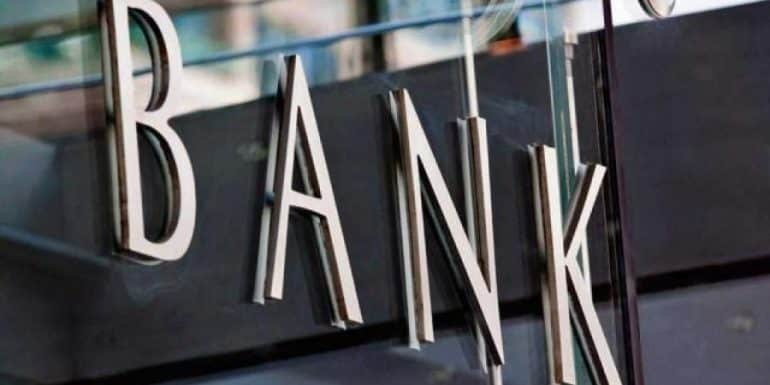 The Central Bank of Cyprus records a tightening of the criteria for granting loans, but also a decrease in net demand for the second quarter of the year, reflecting the geopolitical developments and in particular the war in Ukraine and the resulting growing uncertainty about the global economic environment.

The results of the bank lending survey for the second quarter are consistent with the expectations of banking institutions from the previous quarter of the year, while banks expect stricter lending criteria for the next quarter.

According to the Research, in the second quarter of 2022, the criteria for granting loans both to businesses and for all categories of loans to households became stricter compared to the previous quarter.

"Banks pointed to the increased risk perception in relation to the general economic situation, housing market prospects and the solvency of borrowers as the main factor behind the adoption of stricter lending criteria," the CBC reports.

It is noted that in addition, the reduced risk tolerance of their banking institutions also contributed to the tightening of the criteria for granting business loans.

Regarding the banks' expectations for the next quarter, the CBC notes that "stricter criteria for granting loans in Cyprus are expected for all loan categories, possibly due to geopolitical developments and increased uncertainty about the global economic environment".

According to the CBC, although the overall terms and conditions for granting loans or credit lines to businesses remained unchanged in the second quarter of 2022, specific terms such as banks' margin (difference against a relative reference rate) for higher-risk loans, requirements for providing collateral, as well as the size of the loan or credit limit were tightened "reflecting increased risk perception and reduced risk tolerance".

As regards the overall terms and conditions of granting loans to households (housing and consumer and other loans), they remained unchanged during the quarter in question, as reported by the CBC.

Reduction in net demand for loans

On the demand side, net loan demand in Cyprus from businesses and households in the second quarter of 2022 recorded a decline compared to the previous quarter, a decline that will be recorded in future data.

The decrease in demand for business loans is attributed to the reduced demand for financing fixed investments, mergers or acquisitions and business restructurings, for debt restructurings as well as the general level of interest rates.

"Possibly, businesses have decided to postpone their investment plans due to the uncertainty of geopolitical developments and their economic consequences," CBC explains.

However, it notes that there was increased demand for business loans for inventory and working capital, likely related to rising energy and raw material prices and ongoing supply chain disruptions.

As for the net decrease in household demand for housing loans, it is attributed by banks to the end of the government's interest rate subsidy scheme for new housing loans on 31 December 2021 and the particularly increased loan demand recorded before its end, to the escalation of events in Ukraine as well as reducing consumer confidence.

In relation to the demand for consumer and other loans from households in the second quarter, the survey showed that this was due to a decrease in consumer confidence and a decrease in spending on the purchase of consumer durables, possibly due to increases in their prices as well as in general negative impact of inflation on real household disposable income.

Based on banks' expectations for the next quarter, net loan demand in Cyprus is expected to remain unchanged compared to the previous quarter, both from businesses and for all categories of loans from households.