This is the new President of the Supreme Court 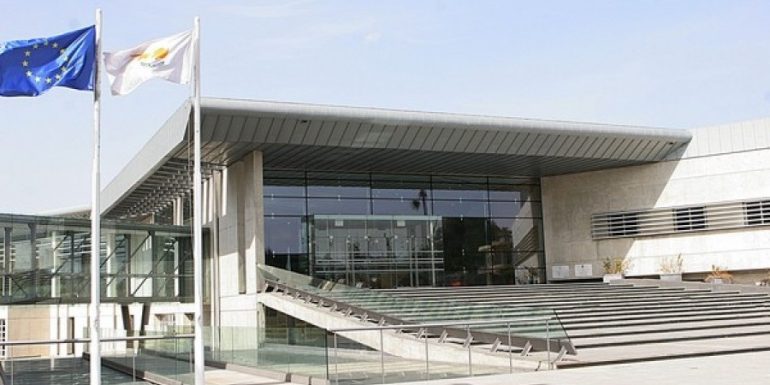 The new President of the Supreme Court was appointed by President Anastasiades.

According to a relevant announcement by the Presidency, Nikos Anastasiadis, exercising the powers granted to him by the Constitution, decided to appoint Mr. Antonis R. Liatsos as President of the Supreme Court from July 15, 2022.

The confirmation ceremony of the new President of the Supreme Court will take place at the Presidential Palace, on Tuesday, July 12, 2022, at 9.30am.

Liatsos, D., was born in Nicosia in 1960. He studied at the Law School of the National and Kapodistrian University of Athens and practiced as a lawyer for eight years at the law office of Kyriakos T. Michaelidis.

As a representative of the Judiciary, he was a member of the Committee on Penitentiary Policy Issues, and as a member of the delegation of the Republic of Cyprus, he followed, for a number of years, at the offices of the United Nations Organization, in Vienna, the work of the Committee on Crime Prevention and Criminal Justice, which is an organ of the UN. He is married to Eleni Liatsou, a lawyer, and the father of one child, Alexandros. 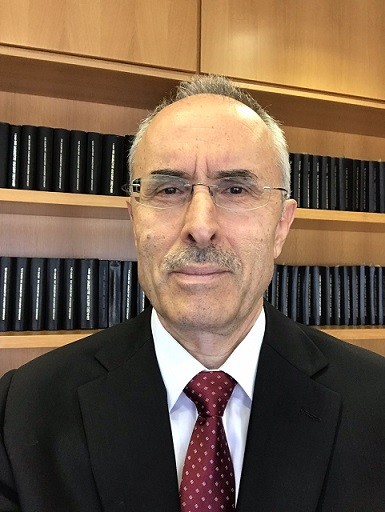