Increased measures by the Police for the three days 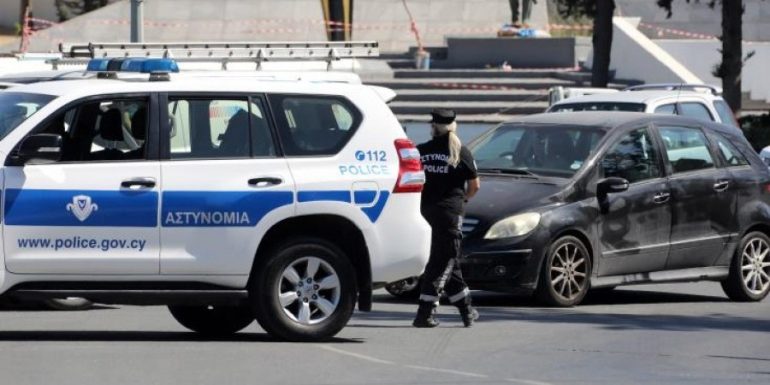 The Police reminds the public that, due to the three days, it has taken particularly increased measures, with priority given to the safety of the road network users and the protection of the citizens and their property.

The measures include intensification of motorized patrols and increased presence of Traffic members on highways, interurban roads and especially on the main highways, a statement said.

The Police once again appeals to the drivers to be very careful and to comply with the traffic signs and the instructions of the police.

In addition, the Police take additional measures to prevent crime and especially property crimes, such as burglaries, thefts and robberies, with pedestrian and motorized patrols, in cities and in the countryside.

The public is called to take precautionary measures to protect their property before leaving their home, and at their vacation spot.