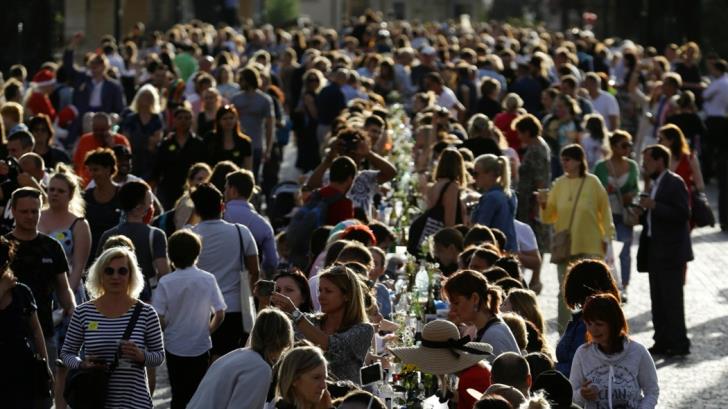 At a later stage and based on the recommendations from the competent organizations, the examination of the organization of large events will take place in Cyprus as well. Targeted measures will be de-escalated in a targeted and slow manner.

According to a statement from the Ministry of Health, in recent statements the Head of the World Health Organization drew the attention of states internationally to the risk of a resurgence of the pandemic and called on Governments to be particularly strict and cautious in easing restrictive measures. that everyday life will not change unless a vaccine for the SARS-CoV-2 virus is found and there is vaccination coverage for the population.

Following the recommendations of the WHO, as well as the European Center for Disease Prevention and Control (ECDC), the Ministry of Health of Cyprus reiterates that we still need to pay close attention to our behavior, in order to reduce the possibility of a new outbreak of the virus in our country. has been observed in recent weeks in countries such as Israel, Spain, Germany, etc., where local lockdowns are already in place.

Despite the very good epidemiological picture recorded in Cyprus, as a result of the sacrifices and discipline of the whole society, there can be no complacency, while any easing of measures must be done slowly and purposefully, so that they do not appear in the country. phenomena recorded in other countries, due to a sharp de-escalation of measures.

The concerns and reactions expressed by organized bodies and professional branches for the operation of nightclubs, the organization of events with the participation of a large number of people, such as concerts, festivals, festivals, coke, but also weddings with a larger number of guests. However, the relevant estimates of the World Health Organization and the ECDC speak of an extremely increased risk of spreading the virus from the organization of such events. Possible occurrence of cases in large open events makes it particularly difficult the tracking process, but also the control of the transmission. They recommend that states consider lifting the ban after September and always under strict conditions and health protocols.

In this context, Cyprus is following the recommendations of the competent Organizations, in an effort to avoid the overthrow of the good epidemiological image at home and to prevent a possible setback. 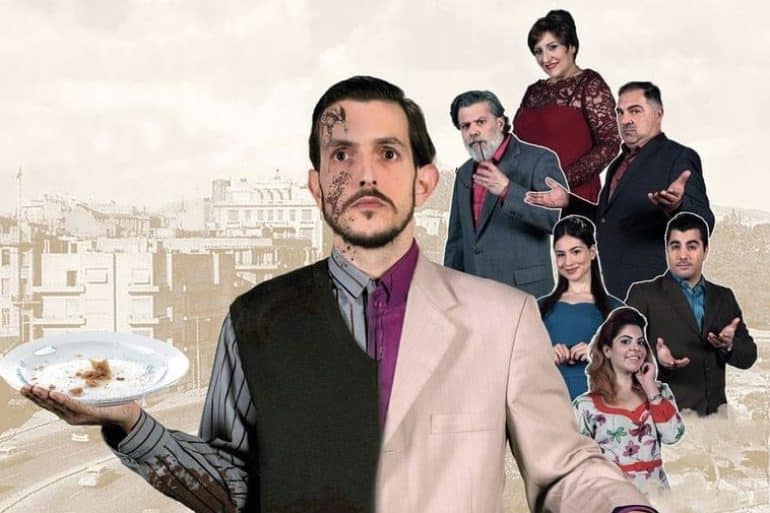