Increases in bank fees - Intervention of the Supervisory Authority

The opposition speaks about the arbitrariness of the banks and demands information from the Central Bank and the Minister of Finance. 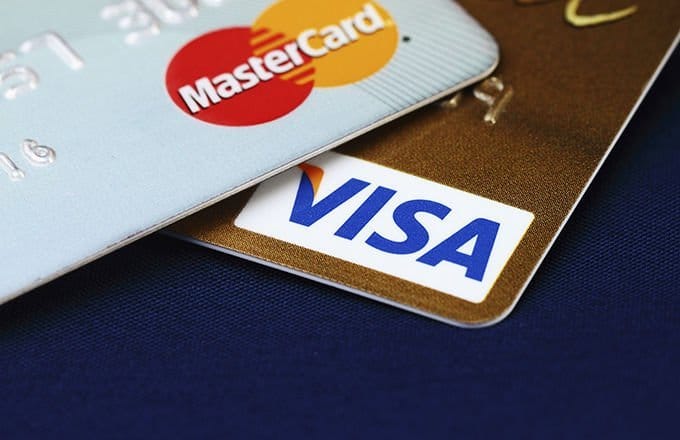 Following the uproar and the stormy reactions from the increases at the end of the banks, the Supervisory Authority intervened today, announcing that it will investigate the matter.

The outcome of the Central Bank investigation will determine the next steps, which based on the current legislation provide for a report to the Minister of Finance and the issuance of a decree.

"The Central Bank will study the issue of the increases in charges of the Cypriot banks, which were reported in the press, and will take any appropriate action within the framework of its responsibilities."

The political reactions are also intense, mainly from the opposition. He speaks about the arbitrariness of the banks and asks for information from the Central Bank and the Minister of Finance.

According to the lists of banks, the amount of charges from the new year will be as follows.

Charges for legal entities will be different.

Banks will have to raise their operating expenses and salaries, economists and businessmen say.

The General Secretary of CCCI Marios Tsiakkis stated to SIGMA "We have complaints from our members about the increases. At this time, the decision of the banks is somewhat untimely ".

Economists Giannis Telonis and Andreas Milidonis in their statements to SIGMA stated that banks should reduce their operating costs, in order to avoid increases in customer charges.

The whole affair reopens the debate, about the oligopoly that occurred in the banking sector after its contraction in 2013 and the limited options for consumers to leave one bank and transfer to another. Process, which of course, is very difficult to impossible in most cases.