Ayia Napa: Roads closed on Sunday for the international Triathlon 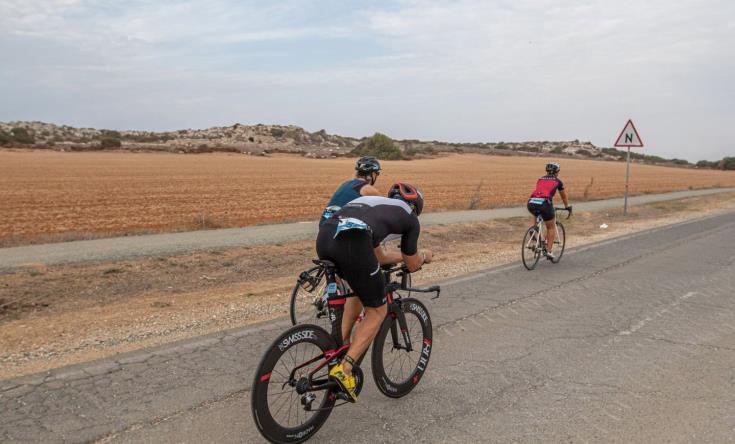 He added that "for the purposes of the race which includes swimming, cycling and running will race, a large part of the public road network needs to be committed to the safety of athletes. Specifically, Nisi Avenue will be closed from the height of the Adams Hotel to Asprovounou, Tefkrou Anthia and Michalis Kasalou Streets, to the roundabout of the Police, Kavo Greco and Protaras Streets to the turn to the roundabout of Grecian Park, Cape Greco until the exit to Protaras Avenue ".

It is noted that "most of the road race will be held on the bike path from the Adams Hotel to Agia Thekla. The Municipality of Ayia Napa calls on the public as they move on this road with care and to keep the passage free. The race will start at 7:30 in the morning and is expected to end around 2 at noon ".

The Municipality of Ayia Napa calls on the public to drive their vehicles carefully and with utmost care, to comply with the instructions of the Police, the judges of the race and to follow the signs on the route. "Special attention from drivers is needed at the roundabouts due to the passage of cycling athletes and road racing."

The Municipality in its announcement expresses "thanks for the understanding and cooperation of the public in order for the specific sporting event to be successful and to be conducted safely, which promotes the region internationally and upgrades sports tourism in Cyprus".