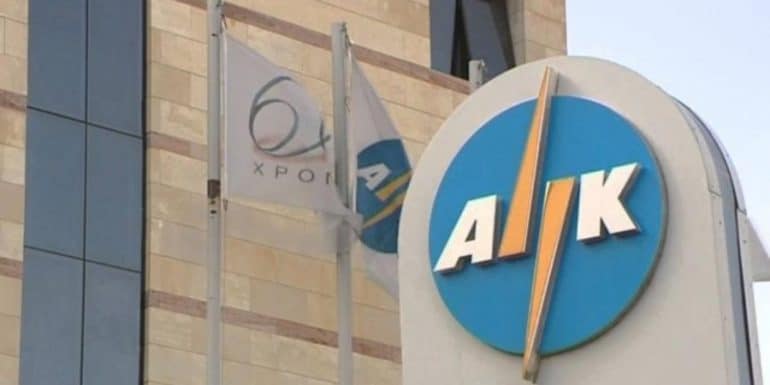 Immediate recruitment and the correct staffing of all activities of the EAC are necessary and necessary, as well as finding solutions to the time-consuming labor issues that have accumulated and grown in recent times, the trade unions of the Authority state in their letter to the Board of Directors, noting at the same time that the competent bodies will meet next Tuesday at the Central Offices of the EAC, in separate sessions, to inform the members and "take decisions, not excluding strike actions".

In their letter, dated October 12, 2022, which they made public and communicated to, among others, the Ministers of Energy, Finance and Transport and the Parliamentary Committees of Energy, Finance and Transport, the organizations EPOPAI, SIDIKEK-AEK, SEPAIK and SYVAEK state that the serious issues plaguing the organization "are derailing the EAC and denying it the ability to fulfill its mission, which is the safe, uninterrupted and more economical supply of electricity to consumers, as well as their timely and efficient service".

"Fully aware of our responsibilities and obligations towards our members, our Organization and the State, which we were appointed to serve, we state unequivocally and warn in every direction that we will not remain indifferent to what is happening", they add.

The four trade unions of the EAC report that the relevant Bodies of their Organizations will meet next Tuesday, October 18, 2022 at the Central Offices of the EAC, in separate sessions, to inform the members and "take decisions, not excluding strike actions".

Although we understand, as they state, that "several of the above responsibilities have been transferred to other Agencies, nevertheless the EAC and the relevant Ministry, not only must not rest, but must act considering their responsibilities towards the place".

It was expected and we had warned in time, they continue in their letter to the Board of Directors of the Authority, "that the delay in the arrival of new fuel or even the designs for cable interconnection with third countries, were and are dissuasive factors for investments in new conventional units ».

They also state that "it was and is more obvious that, since the Electricity Authority is prevented from investing in RES or sourcing energy from RES, so that it has a cheaper generation mix, this does not contribute to reducing costs".

"We had warned the competent Ministry in good time, and in fact publicly, that the Dekelia Power Plant is a safe strategic area for power generation, which, due to its geographical location, is necessary for the security of supply and the orderly operation of the entire electricity system in the place, as well as for the need to replace its old and costly units", they add.

In addition, the EAC trade unions report that "the easy decision to continue the operation of the Dekelia Station with the existing units, without a decision to replace them, we consider to be unfortunate, unacceptable and comes at the expense of consumers".

They also state that "it is unacceptable that queues of consumers accumulate outside the EAC offices, that people do not receive answers to their requests or that the execution of tasks related to direct service to the citizen is delayed and at the same time, the Production staff, of Networks and Supply, due to the understaffing of the Organization, to be exhausted in order to be able to cope with its obligations".

In fact, they continue, "the mockery has been going on for months (more than a year) for the approval of the supplementary budget of the EAC by the relevant Ministries of Energy and Finance".

It is inconceivable, according to the guilds, that "an Organization whose staff worked together and gave their lives to deal with the crises, has been left to work, without properly completed structures and the necessary staff to maintain operational capacity, as well as of its orderly operation, without fully guaranteeing the safety and health of the staff".

They add that "immediate recruitment and the correct staffing of all the Authority's activities are necessary and necessary, as well as finding solutions to the time-consuming work issues that have accumulated and grown in recent times".

On this specific issue, the EAC trade unions report, "the Ministry of Finance did not have time to approve and promote in its entirety the Supplementary Budget for proper staffing of the Authority, but it did have time to promote and submit to the Parliament for a vote new professional pension scheme, which includes the EAC, a matter on which we disagree".

Additionally, in their letter to the Board of Directors, the four trade unions state that "the Ministry of Transport, Communications and Works, by its actions, promotes the alienation of the control of electrical installations from the EAC, a responsibility it had assigned to it since its establishment" and add that " the control of electrical installations is one of the Organization's most important services to society, it is a guarantee and is of vital importance, both for the safety of the Authority's staff and facilities, as well as consumers". 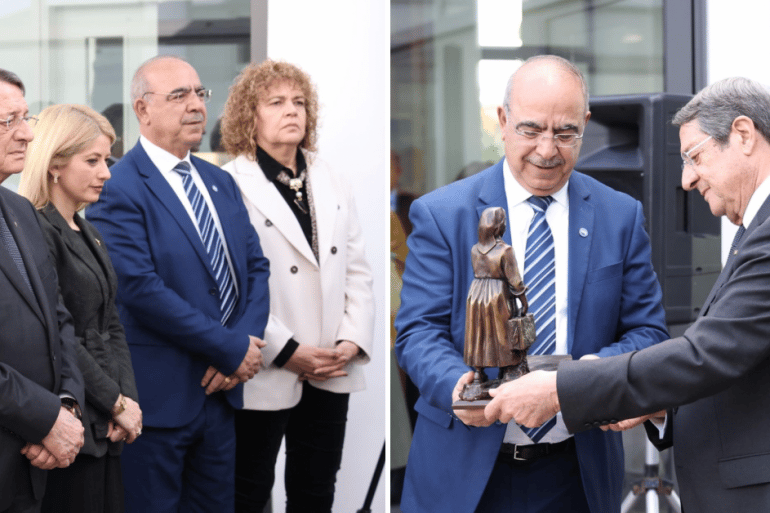