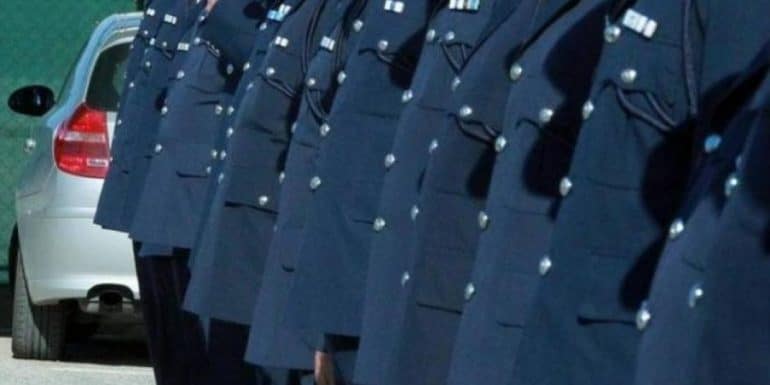 In renewal for another year of the Lease of Legal Services Agreement, with the law offices of Mr. Georgios V. Mouskos and Dimitris Apaisiotis, the Independent Union of Public Servants of Cyprus (ASDYK), in cooperation with the Police Corps Branch (KAS-ASDYK), which is part of the Organization, proceeded.

According to a statement by ASDYK, the Agreement provides for the exclusive provision of legal advisory services to those serving in the Security Forces.

The meeting for the renewal of the Legal Services Lease Agreement took place today, at the offices of ASDYK.

The President of ASDYK, Dr. Georgios Horattas, expressed his satisfaction for the flawless, as he said, cooperation with the legal advisors.

"It is a beneficial partnership for the Organization, which provides a useful service to those serving in the Security Forces, and we look forward to further strengthening it," he said.

On behalf of the legal advisors, Mr. Mouskos expressed his satisfaction for the good cooperation with ASDYK and KAS-ASDYK, and for the renewal of the Agreement.

The President of KAS-ASDYK, Loukas Christou, expressed his satisfaction for the continuation of the exclusive cooperation, noting that "it fills the proven large gap in the chapter of support and defense of police officers and firefighters, who are exposed every day during the exercise of their duties their multiple tasks".

Finally, the President of ASDYK and the legal advisers called on the non-organized members of the Security Forces to strengthen the lines and voice of KAS-ASDYK, indicating that it will be in their interest, for the more effective promotion of the problems they face.