The Financial Council for a Stability Program "lit green"

The Cyprus Financial Council announces that it has unanimously approved the estimates and forecasts of the Stability Program which will be submitted to the Commission soon. 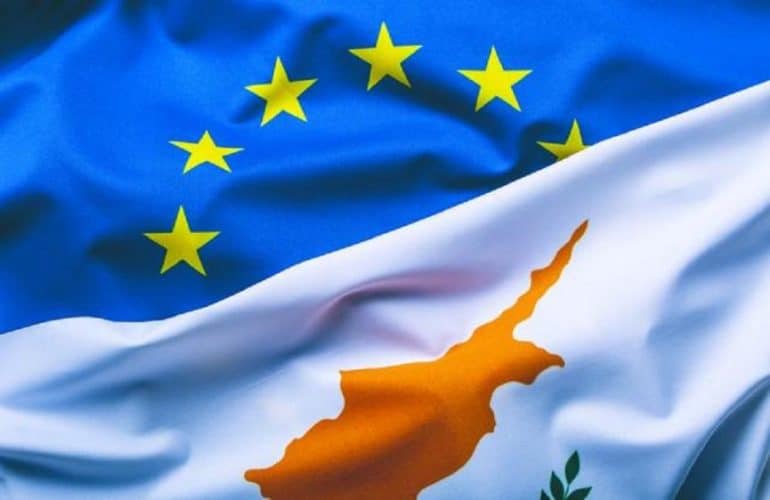 Although the estimates and forecasts of the Financial Council are marginally worse than those of the Ministry of Finance, there is no significant difference in the macroeconomic and budgetary picture of the two institutions. It is noted, however, that the difference in estimates is largely due to assumptions on which the estimates are based and to the increased uncertainty that prevails due to the ongoing external shocks, the duration and evolution of which remain unpredictable.

The Fiscal Council notes that the planning of the Ministry of Finance is conservative and that we do not foresee negative fiscal developments. We welcome, as particularly important, the return of Cyprus to surplus fiscal fundamentals, including the write-off of public debt, as well as the projected primary surplus, which should be safeguarded.

The data this year, namely the escalation in inflation, are driven by external developments, including the war in Ukraine and the policy decisions of the monetary authorities, over which the Republic has little to no influence.

However, the variable in which the Republic retains control is the style and size of the Fiscal Expansion Policy on which the provisions of the Stability Program are largely based. The fiscal expansion policy concerns on the one hand the National Reform Program which will be presented to the Council of Ministers this week, and on the other hand the implementation of the objectives of the Sustainability and Development Plan (SAP).

The possible continuation of the delays in the implementation of the SAA will lead the Budget Council to revise the forecasts for real growth to levels below 2% and unemployment to levels above 7.8%, with a slight deterioration in public finances.

The Council reiterates that it considers social spending to be imperative, given that it will not be indistinguishable (horizontal) but targeted and that its objectives Green and Digital Transition, not will be affected.

However, he calls on the Ministry of Finance and the Parliament to treat the 14th and last point of the first funding package as urgent. In any case, the implementation of the Program is an extremely important factor for the verification of the macroeconomic picture recorded in the Stability Program. The continuation of the delay in the implementation of the programs for any reason will have an impact of much wider than the 85 million euros of the first package, resulting in the loss of jobs amid already high pressures, especially due to escalating inflation, in households and businesses.