These are serial violations of the decrees of the Ministry of Health for Infection and the related protocols. 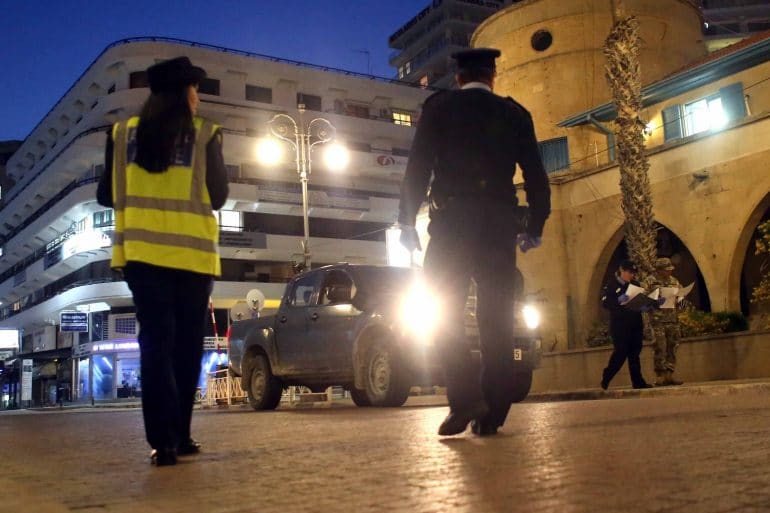 The Paphos Police closed the premises due to a series of violations of the decrees of the Ministry of Health for the Cleanup and the related protocols.

Further on-site inspections revealed that the establishment has a license to operate as a category B recreation center from the Ministry of Tourism and a license as a Poker Competition Association by the Curator of Associations.

On 27.12.21, a criminal case was registered against the 46-year-old owner and the Director of the property in question, which was set for a response on 18.1.22. On the same day, a unilateral request was registered by the Police.

Yesterday, the District Court of Paphos issued a court decree based on which the operation of the above premises is suspended until the trial of the above case.

The case is being investigated by the Paphos Police in collaboration with the Paphos Central Police Station.