Today's meeting on Prisons called by President Anastasiades is postponed 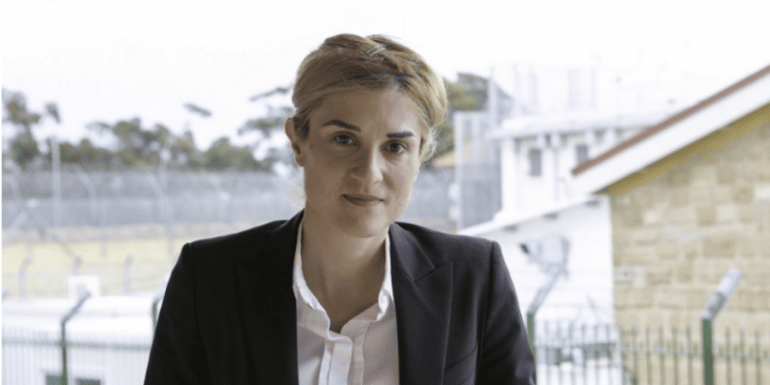 Today's meeting on Prisons called by President Anastasiades is postponed.

According to the announcement of the Presidency, the Director of the Central Prisons Ms. Anna Aristotelous informed that she has contracted the coronavirus.

The meeting convened by the President of the Republic had as its object the issues that are current and concern the responsibilities of the Ministry of Justice and Public Order.

The meeting will take place at a later stage, the announcement adds.