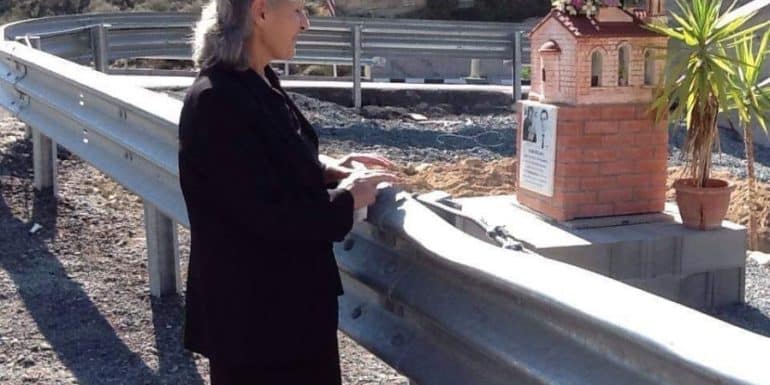 The mother of the unfortunate young man Andriana Nikolaou spoke about the exclusion of Savvas Matsa from the further investigation of the case of the murder of the national guard Thanasis Nikolaou.

As he said on the SIGMA show "Mesimeri and Kati", the removal of Mr. Matsa is unacceptable and outrageous.

"It leaves us with a lot of hints. We do not trust anyone else for the further investigation without the presence of Mr. Matsa and Mr. Alexopoulos," he said.

For so many years, he added, no one was claimed to draw the correct conclusion that they drew, noting that they do not accept the investigation to continue only by the Police "which covered up the crime for so many years", he said.

As she said she is tireless because she is performing a sacred duty towards her child's soul and society.

Finally, he said that the family has not yet received the result.