Unspeakable sadness... The legendary Dora Kakuratos has passed away (VIDEO)

The beloved actress passed away defeated by cancer 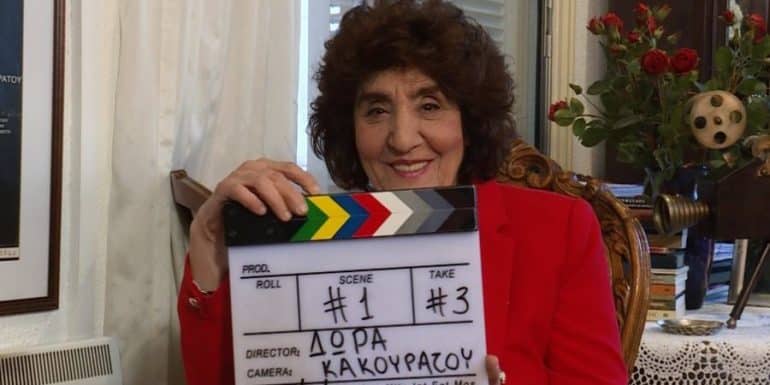 The news of the death of the well-known actress, Dora Kakouratos, on Wednesday morning (14/12) caused pan-Cypriot sadness.

The beloved actress passed away defeated by cancer.

Dora Kakouratou had starred in many plays in all these years she has been in the Cypriot theater, mainly in reviews, a genre in which she has excelled. At the same time, he collaborated with Cypriot radio and television, where he took part in many plays (mainly operas) and other entertainment shows.