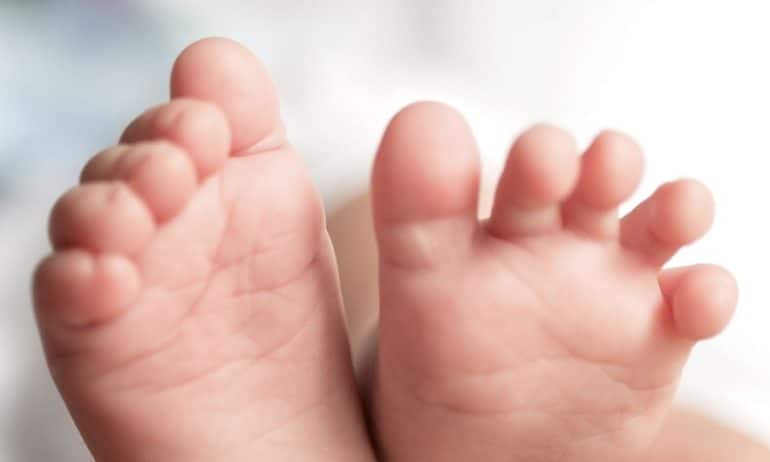 An infant was found by his parents unconscious, they took him to a private clinic but it was not possible to bring him back to life. At first glance, it appears that he was suffering from influenza A.

According to the child's father, on Saturday (17/12) at 19.00:20.00 p.m., they placed the bedclothes in his crib. Around XNUMX:XNUMX p.m., when they went to check on the child, they realized he was covered with the blanket and unresponsive.

At around 20.45 at night, the 2.5-month-old infant from Syria was taken by her father in a private vehicle to a private clinic in Limassol, unconscious.

Immediately, a resuscitation attempt was made by the medical staff from 20.48 until 21.37, when the resuscitation and carpa procedure was stopped. His death was confirmed by the doctor on duty at the private clinic.

Members of the TAE Limassol together with members of the Minor Offenses Department, went to the clinic for examinations. The body of the deceased was inspected and does not show any injuries.

Subsequently, on the same day, the room in the house where the infant was sleeping was inspected without finding anything reprehensible. A PCR test was performed on the corpse and it was established prima facie that he was suffering from influenza A.

The medical examiner Dr. Orthodox Orthodox was informed about the incident and decided that his intervention was not needed. The infant was taken by ambulance to the mortuary of the Limassol General Hospital and it is expected that he will perform a PCR test on the child again and then the prescribed autopsy by Dr. Nikola Charalambous.

The Minor Offenses Department of Limassol continues the examinations