Juveniles attacked and injured workers in a structure 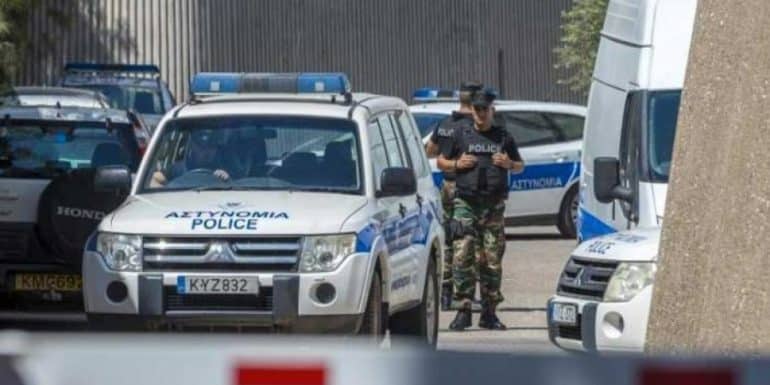 The Police in Limassol are investigating a case of assault against officials.

Speaking to Mesimeri and Kati, the Head of TAE Limassol, Lefteris Kyriakou, said that yesterday afternoon the Police was informed by a social worker that there was a mandatory examination order for a minor who had to be transferred to Makarios Hospital for related examinations.

The Police went to the place where the particular minor is staying, who shortly before had attacked two social workers of the unit.

Hosted minors of the roof realized the presence of the Police and tried to prevent the members of the Police from taking the particular minor to the hospital.

With the intervention of the Police, the situation was normalized and the minor was taken to the hospital where she is receiving the treatment she should be given.

Mr. Kyriakou clarified that the treatment was for psychological problems he is dealing with.