ACTA concerned about developments in the tourism industry 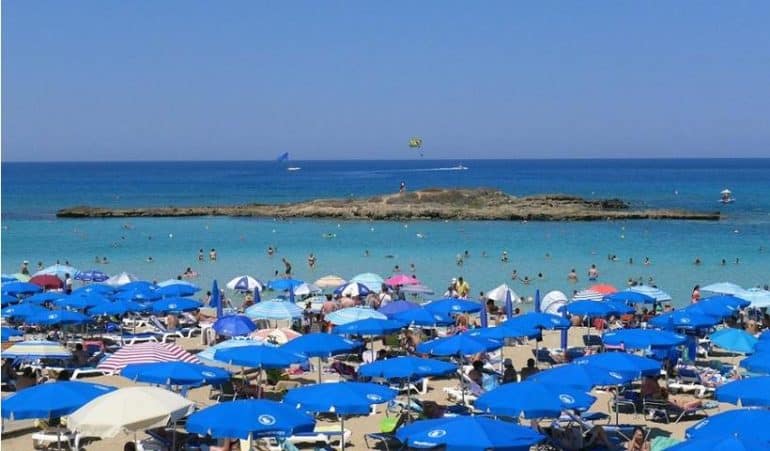 The Association of Travel Agents of Cyprus (ACTA) is watching anxiously and is particularly concerned about the "negative developments unfolding in our tourism industry in recent days" while calling on the authorities "to rise to the occasion and find solutions".

In a statement, ACTA states that "the decision of the Ministries of Finance and Transport to terminate or even suspend the airline incentive program for the period 2022-2030, which resulted from the termination of negotiations with Hermes Airports, only it can bring negative results to the entire tourism industry and, by extension, to the country's economy, and in fact at a time when the sector was and continues to be troubled by unprecedented external factors and where wider developments create ominous prospects for the economy".

He adds that "the tourism industry does not have the luxury of experimentation, delays, inaction and such actions that can only be described as self-destructive should be avoided at all costs".

The Association of Travel Agents of Cyprus calls on all parties involved "to consider the stakes and act consensually, based on the wider interest alone, directly separating the issue of incentives to airlines from the rest of the negotiations concerning the expansion of the airport and the contract management, which may have a different time frame at their disposal".

Tourism, even with today's challenges, remains the largest and most reliable pillar of the Cypriot economy, says ACTA, and calls on all actors to reflect on their responsibilities and rise to the occasion by finding immediate solutions.