Anorthosis: Absence... which the shot "shows".

Due to... Lazarus, no changes are expected in the attack 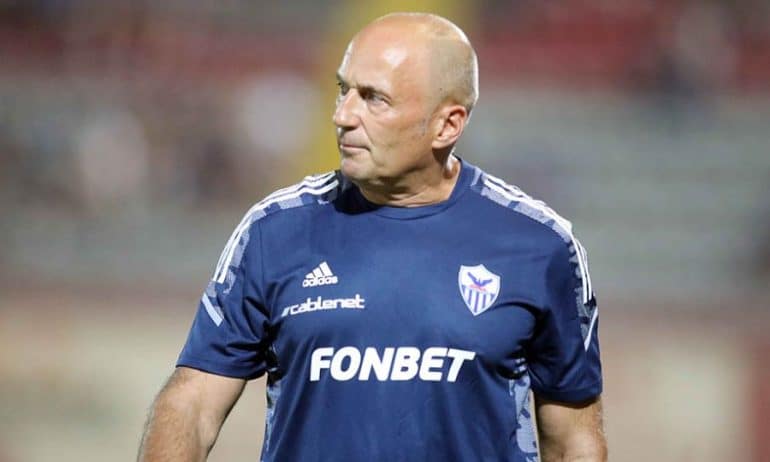 They count backwards in Anorthosis for Saturday's premiere (27/8) against Olympiakos in the GSP and while Milanic has known for some time about the significant absence of Lazaros Christodoulopoulos.

The Helladian midfielder, as is known, will miss the match against the team of Taktakala... due to the direct red card he received in the last match of last season, against Aris. The importance of his absence does not need analysis and while during the summer training he made sure to send the message that he is ready to continue from where he left off last year.

So since the people of the refugee union have known for months about Lazarus' absence, it is normal that Milanic already has a plan in mind... without him. In this direction, he lined up his team in the dress rehearsal against Paphos, when the trio behind Ninga consisted of Warda, Embralitze and Ferreira.

The four of them did quite well in the match against the "blues" and since they are clearly more ready than Radonic and Waris (doubtful participation)... they have the first reason to get a basic jersey.