Cryptocurrency Scam – Over 67K taken from him

How they tricked him and pocketed more than €67,000 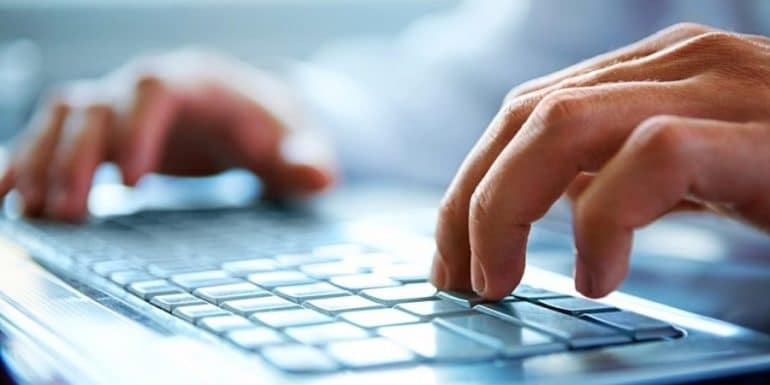 The Police are investigating a new complaint of fraud and the extraction of money with false representations.

The case was reported yesterday, at the TAE of Nicosia, by a 73-year-old man, according to which between the months of June and October 2022 he was defrauded via the internet and an amount of money was taken from him, over €67,000.

According to the complainant, last June, he was contacted, through an electronic communication application, by an unknown person who, after introducing himself as an employee of an investment company, informed him about various investment plans, with zero risk.

After the 73-year-old was convinced and decided to proceed with such an investment, he was contacted by a second alleged employee of the company in question. According to the complainant, the employee guided him to create an account on a certain electronic platform and invest in it, a sum of €67,750, to buy cryptocurrencies.

When the complainant asked the above persons to receive the profits from the investment in question, he was asked to pay additional money, allegedly for tax repayment purposes. Then the 73-year-old suspected that it might be a fraud and after informing that he was not going to pay any further amount, he asked for his initial capital to be returned. However, since then, the persons he was talking to have not responded to his calls.

The Electronic Crime Unit of TAE Nicosia is investigating
case.