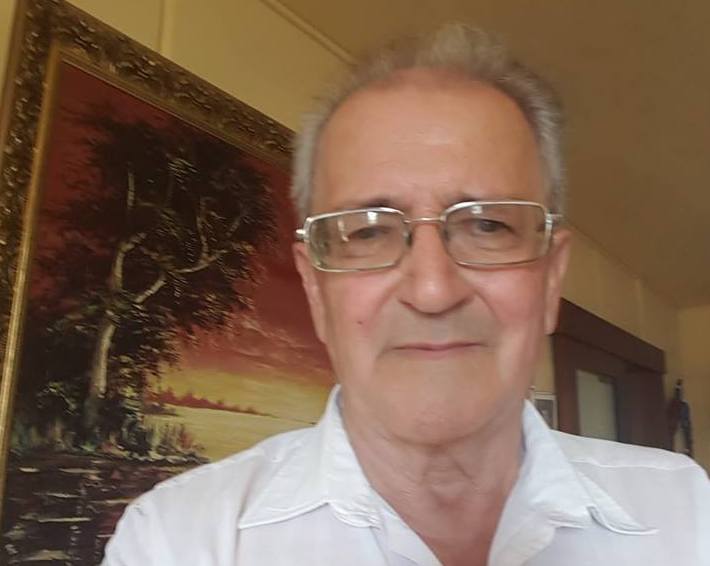 Journalist Evangelos Evangelidis died at noon at Larnaca General Hospital at the age of 70 from a heart attack.

Evangelos Evangelidis was born in Congo (Zaire), studied at the Athens School of Commerce and began his journalistic career at the newspaper "Fos ton Spor" in the Greek capital.

He worked in various Mass Media, including the TV station MEGKA, he was for years a correspondent of RIK in the free province of Famagusta and in recent years he worked as a collaborator of KYPE.

The deceased founded the first sports newspaper in Cyprus, "Athletic Battle" while with the beginning of free radio he founded in 1987 "Radio Larnaca".

He was one of the first to join the National Guard while serving as a reserve officer.

Evangelos Evangelidis was married to Stella Kleitou from Tavros in the province of Famagusta, with whom he had three children, two daughters.

The funeral service will be held at 12 noon on Saturday, January 20 from the Holy Temple of Agia Thekla of Agioi Anargyroi B, in Larnaca.

Burial will be in Aradippou Cemetery.

The family appeals for contributions to the Association of Heart Diseases and Friends instead of wreaths.