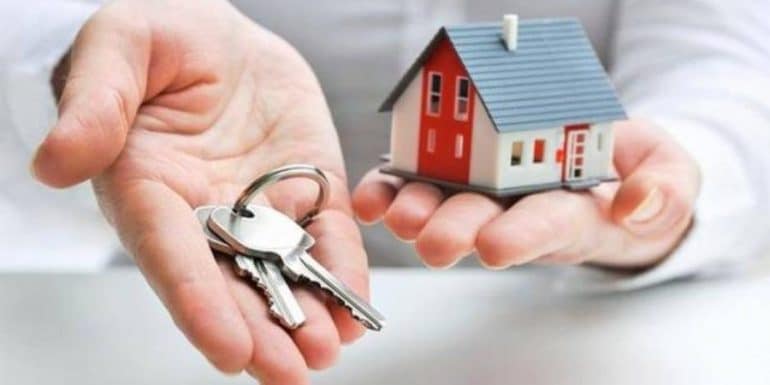 Decisions such as the temporary but continuous suspension of sales, ultimately lead not only to the exclusion of the most vulnerable from lending, but also to a collective increase in interest rates, the Fiscal Council says in a statement.

Such a thing, it is added, cannot be avoided, as it would constitute bad pricing on the part of the credit institutions and their deviation from the rules of rational management, with all that entails.

"Given the increase in interest rates in the European economy anyway, this fact aggravates an already worsening problem for Cyprus. The impact on borrowers as well as credit expansion is particularly worrying in a period of increased credit risk and high pressures on economic growth," it states.

In any case, it is noted, the costs resulting from the continuous but "temporary" suspensions of sales are easily manageable for the banking system. However, he adds, the social costs and financial ramifications are unaffordable for the vulnerable - both households and businesses - who need new loans.

As reported, the calculation of the most important index of damage in case of loan default is now increased after the relevant decisions of the Parliament with an impact on collateral, assistance and interest rates, as banks will be obliged to price the relevant risk.

"Thus, the cost of risk in Cyprus is already high, as is the cost-to-income ratio. The cost of risk is estimated during the second quarter of 2022 at 1,34% against the unweighted average of the Eurozone which is at 0,5%. It should not come as a surprise, then, a possible increase of the specific index after the relevant decisions, which puts it for Cyprus close to three times that of the rest of the eurozone", it is reported.

The specific index, it is noted, is a central parameter in the pricing of lending and has a supervisory effect on the obligation of credit institutions to price the lending they provide to the economy. With the increase in the Cost of Risk, it is added, the increase in interest rates is not at the discretion of the banks, which must factor this increased cost into their interest rates.

"It must, therefore, be taken for granted that it is a central cause for the increase in lending rates in Cyprus compared to the rest of the eurozone. A discrepancy is also recorded in the supervisory weightings of risk, both for business loans and for mortgages to households", it states.

As the Fiscal Council also reports, in addition to the uncertainty created by the temporary but continuous suspensions, macroeconomic development problems are created, while the social problem simply shifts to new borrowers (especially young people) and small and medium-sized businesses, which have to face more difficult and more expensive borrowing.

"It shifts, that is, from social groups that have a political displacement, to groups that are not organized to have a common voice, such as young couples, poor households and small businesses that are in search of credit", it is noted.

The Fiscal Council calls for a careful analysis of the support options for vulnerable groups, not only in relation to existing borrowers, but also in relation to households and small and medium-sized enterprises that are currently or will soon be in search of credit.

"If the political system is facing elections, the needs of the economy will not wait until the political conditions settle at the end of the first quarter of the year," it said.

It is added that a detailed discussion, with the participation of bodies that possess the necessary expertise to find a comprehensive solution to the issue, is the most important of the requests.

The most important thing, it is stated, is to ensure a now permanent arrangement, which does not exclude vulnerable borrowers from the credit market, does not worsen indicators that increase interest rates and does not affect credit expansion and therefore economic growth in a year, the which begins with intense worries and many difficulties.

"Above all, temporary but repeated decisions exacerbate uncertainty and are a serious problem, as assessments of the Cypriot economy now take into account the tendency to take measures without thorough analysis."

Our aim, it says, should be to protect vulnerable borrowers, but without adversely affecting important supervisory indicators, including the value of collateral, the estimate of damage in case of default and the cost of risk.