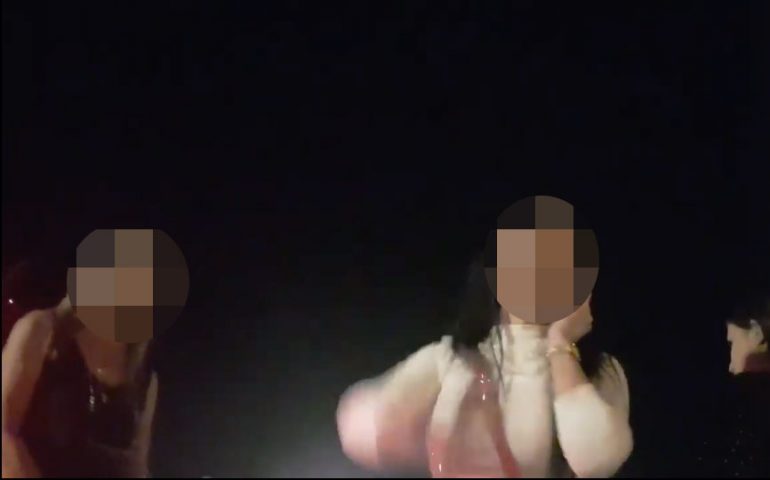 One of the three women involved in the video in question suffered a nervous breakdown in a parking lot in Larnaca on Saturday night.

Specifically, after the video was made public, the owner of the tutoring center decided to fire the woman in question.

When she was informed of her dismissal, she suffered a nervous breakdown and was transported to a private hospital in Larnaca, where she is being treated.