Attempted arson of a car – The Fire Department caught the worst 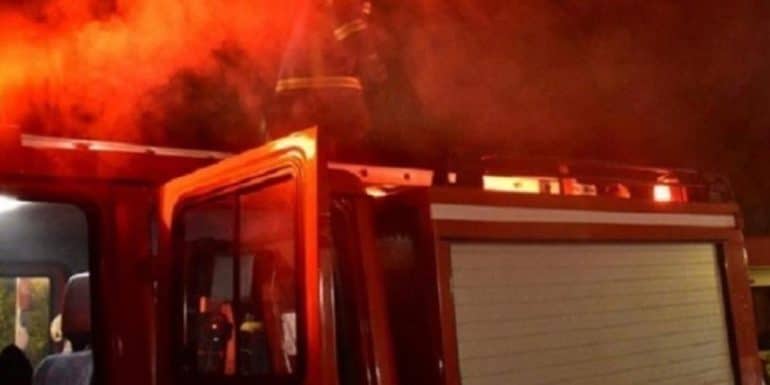 A fire broke out in a car in a residential area of ​​Nicosia around 8:00 pm. on Wednesday, which was quickly extinguished by the Fire Service, after being called.

Immediately after the fire was extinguished, the scene was placed under guard, so that examinations to determine the causes by the authorities could continue today. The TAE of Nicosia is investigating a case of attempted arson.