The complaint of the President of the Federation of Patients' Associations of Cyprus and his response Dr. Abraham Elijah 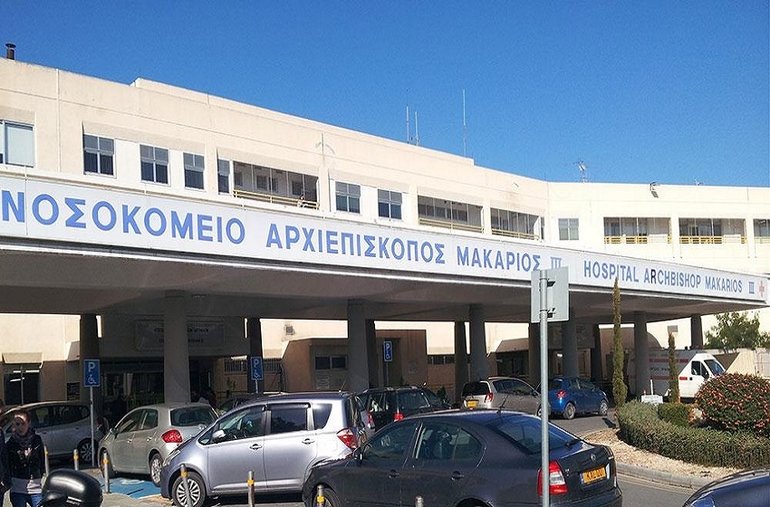 The complaint of the President of the Federation of Patients' Associations of Cyprus, Marios Kouloumas for a 24-year-old patient brought health concerns.

According to the President of the Federation, the Director of the Pediatric Clinic of Makareio Hospital, Dr. Abraham Elijah refused the treatment of the 24-year-old even in the intervention of the Minister. Nevertheless, the Minister found the solution to transfer an intensivist from the General Hospital of Nicosia to Makareio to solve the problem but again it did not work. Mr. Kouloumas stated that in the end the surgery was not performed since, as the family was informed, the anesthesiologists had gone to school.

For his part, Dr. Abraham Elias responded to the complaints attributed to him by Mr. Kouloumas, saying that from the beginning he had told the Executive Director that by law an adult cannot be hospitalized in pediatric wards, while he had suggested finding ways for the patient to undergo the specific operation.