Unstable weather: When and which areas will be affected 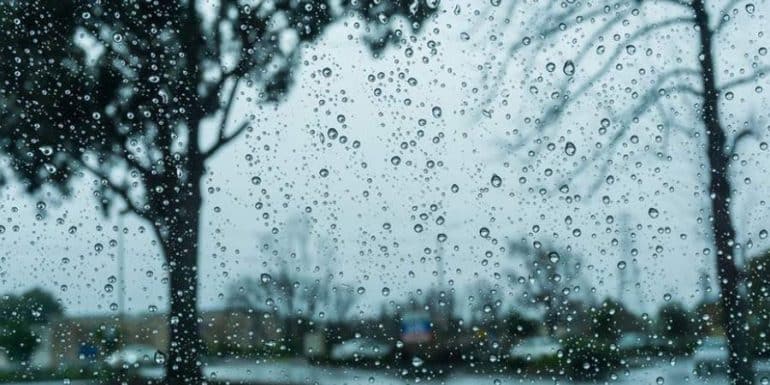 Increased clouds, mainly in the mountains, are expected to be observed this afternoon.

The temperature will rise to around 32 degrees inland, around 30 on the south and east coasts, around 28 on the rest of the coast and around 23 degrees in the higher mountains.

Weak high pressure is affecting the area, while low pressure and unsettled weather are expected gradually from Thursday.

Today the weather will be mostly clear, however in the afternoon there will be temporarily increased cloudiness, mainly in the mountains. The winds will initially blow mainly northwest to northeast, weak, 3 Beaufort, to become from noon in the western half of the island and later in the rest of the areas, mainly southwest to northwest, weak to moderate, 3 to 4 Beaufort and transient locally in the southwest coasts up to strong, 4 to 5 Beaufort. The sea will be calm to a little rough, however in the late afternoon it will locally become a little rough on the western coast. The temperature will rise to around 32 degrees in the interior, around 30 on the south and east coasts, around 28 on the rest of the coasts and around 23 degrees in the higher mountains.

Tonight the weather will be mostly sunny. Winds will blow mainly southwest to northwest and gradually locally to northeast, weak, 3 Beaufort. The sea will gradually become calm everywhere to a bit rough. The temperature will drop to around 18 degrees in the interior and on the northern coasts, around 19 on the rest of the coasts and around 11 degrees on the higher mountains.

Increased high clouds will be observed on Wednesday, however, in the afternoon, locally increased low clouds will develop, mainly in the mountains and inland areas, which are likely to give isolated rain. On Thursday, initially the weather will be mostly clear, but from noon clouds will develop, which are expected to give isolated rains or even isolated storms, mainly in the mountains and in the interior. On Friday, the weather will soon become partly cloudy and locally at times mainly cloudy, while local showers and isolated thunderstorms are expected, mainly in the afternoon and afternoon.

The temperature on Wednesday will not change appreciably, while until Friday it is expected to gradually drop slightly, to be close to the average climatic values ​​for the season.