Avrupa: They start producing Indian hemp in the occupied territories

"The climate of the island is suitable for such a cultivation" 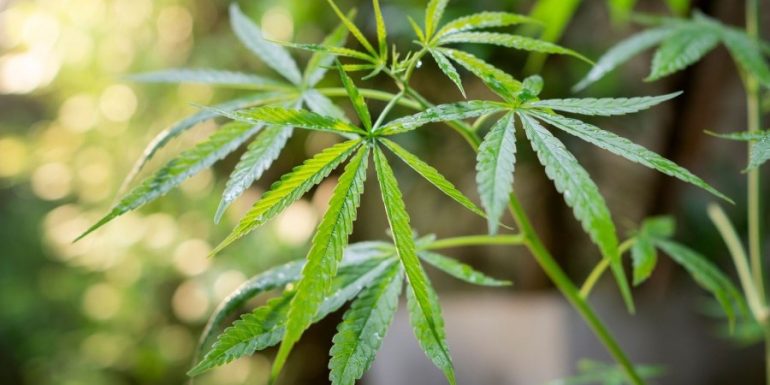 Avrupa (04.03.22) writes that the so-called coalition government of the National Unity, Democratic and Renaissance parties (UBP-DP-YDP) "rolled up its sleeves" to start producing industrial Indian hemp in the Messaria plain.

According to the GTP, in his statements yesterday, the so-called Prime Minister Faiz Suzuoglu stated that they are preparing to sit at the table with an investor based in America and that in the coming days they will send to the "prosecutor's office" the necessary "legislation" for production. of hemp.

Noting that the climate of the island is suitable for such a crop, Suzuoglu said that production has already begun in the free areas of Cyprus and added that "there are foreign investors who want to take advantage of our favorable climate, who are interested."

He pointed out that the main purpose will be the production of cannabis for medical use and that they can evaluate all areas of its use except drug production.

He said that the place where the cultivation will take place has not been determined yet and that they will soon sit at the table to discuss with the interested company.