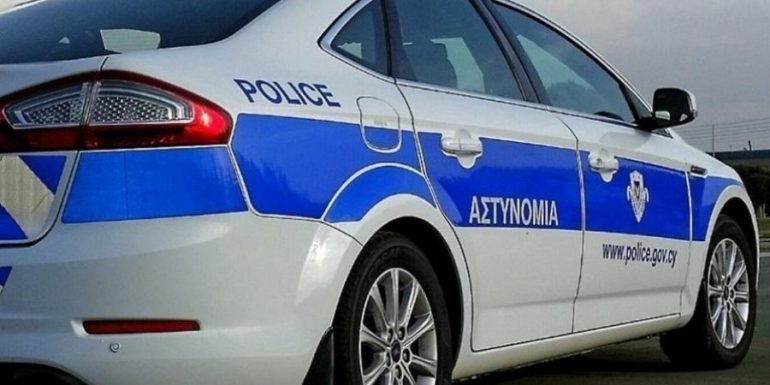 The photo and details of a 25-year-old man wanted in connection with a case of kidnapping or kidnapping or deprivation of liberty, entering a house for the purpose of committing a crime, robbery, assault causing real bodily harm, threat of violence, threat, demanding money with threats theft, and theft, is made public by the Police, in order to gather information that can help locate the suspect.

This is Kleitos Rossidis, date of birth 11/11/1996, against whom an arrest warrant has been issued.

Anyone who knows anything that can help to locate him, please contact the TAE Nicosia, at 22-802222 or the Citizen's Line, at the telephone number 1460 or the nearest Police Station.

According to the information under investigation and the complaint submitted to the Police, a 67-year-old man, around 2.00 pm on Monday, 25/04/2022, unknown to the man, went to his home in the province of Nicosia, and after deceiving the complainant he entered with him in house, under the threat of a knife demanded to give him money.

The perpetrator was driving the 67-year-old's car, transporting himself, the perpetrator received a second suspicious man and after they went to an area of ​​Nicosia province, they abandoned him and escaped on foot. 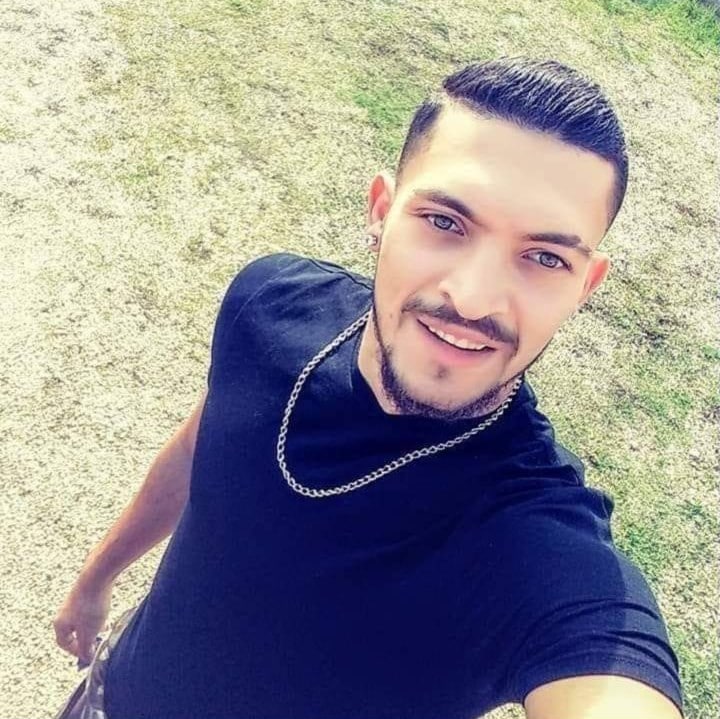