Rainy Swan Thursday with hail and storms - The forecasts until Sunday 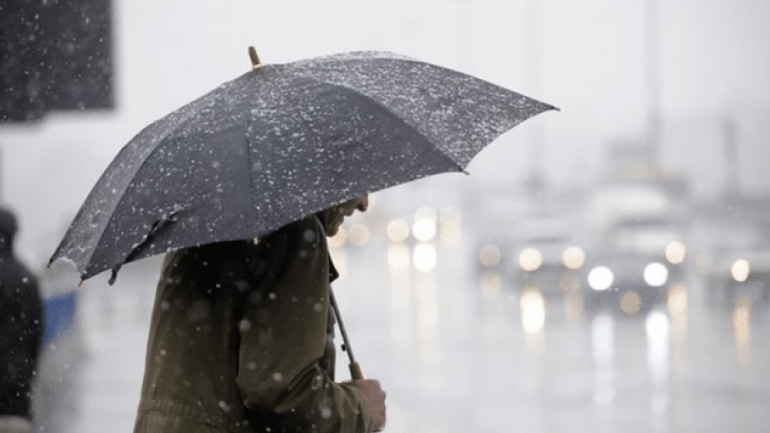 Today the weather will initially be mostly cloudy and from time to time local rains and isolated thunderstorms are expected. Hail is also likely to fall in storm areas. The winds will blow mainly northeasterly, weak to moderate 3 to 4 beauforts but in the leeward strong 5 and temporarily up to very strong 6 beaufort, to become by the afternoon mainly southwesterly, moderate to strong 4 to 5 beaufort and in the leeward to very strong , 6 beauforts. The sea will soon become turbulent but in the east and north at times it will be up to wavy. The temperature will rise to around 17 degrees inland and on the coast and to 9 degrees in the higher mountains.

In the evening the weather will be mostly cloudy and isolated rains are expected, while in the west and south storms are likely to occur. Snow or sleet is likely to fall on the highest peaks of Troodos. The winds will blow mainly southwest, initially moderate to strong 4 to 5 beauforts and later light to moderate 3 to 4 beauforts. The sea will be turbulent to later become a little turbulent to turbulent. The temperature will drop to 8 degrees inland, around 12 on the west and south coasts, around 10 on the rest of the coast and to 3 degrees in the higher mountains, where local frost is possible to form frost.

On Friday the weather will initially be mostly cloudy with isolated rains and isolated thunderstorms but gradually the phenomena will weaken.

On Saturday and Sunday the weather will be partly cloudy and isolated rains are likely to fall, mainly in the mountains.

The temperature will fluctuate at the same levels, which are close to the climatic averages.

The height of the snow in Troodos Square, at the time of issuance of the bulletin, was 47 cm.