Chr. Andreou: In the Legal Service, the file about the non-commissioned officer's video 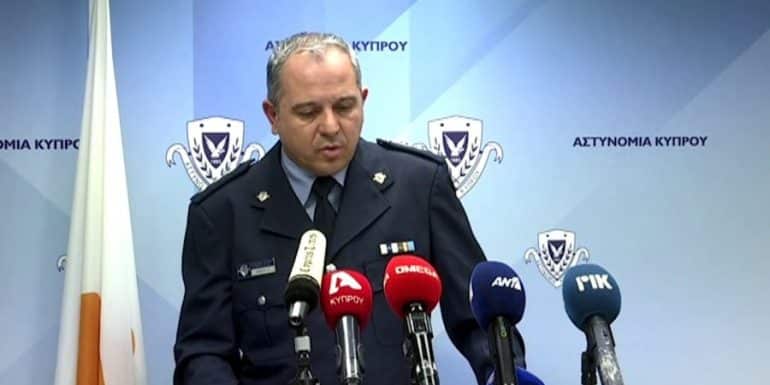 To the Legal Service for study and instructions, the file of the case concerning a "homophobic", as it appears from the police investigation, was sent on Tuesday, a video posted by an active non-commissioned officer of the National Guard on social media.

As the Police Spokesman, Christos Andreou, told KYPE, "the examinations have been completed and the file was sent today to the Legal Service for study and instructions."

According to Mr. Andreou, "concerning the criminal offenses arising from the Police side, specific recommendations were made and the instructions of the Legal Service are awaited."

Specifically, the non-commissioned officer faces criminal offenses related to the legislation on homophobia, xenophobia and racism through the Internet, which provides for up to five years in prison.

In the meantime, this National Guard non-commissioned officer continues to serve his duties as normal.

This was confirmed at KYPE by the Spokesman of the Ministry of Defense, Andreas Stylianou, who said that the non-commissioned officer "continues his duties normally pending the decision of the Legal Service".

Mr. Stylianou stated that the Ministry of Defense will await the opinion of the Attorney General of the Republic, in order to proceed with decisions.

Asked what actions the YPAM will take if and when the case is registered in court, Mr. Stylianou said that he cannot prejudge anything.

"Since there is an ongoing investigation, you cannot take any action without having an opinion. He continues his normal duties pending the decision. It does not affect the investigations, because he testified. All we can do is wait. We will make a decision, if and when the case is registered in court", noted the Spokesperson of the Ministry of Foreign Affairs.