Announcement regarding the program to install elevators in apartment buildings of Government Settlements, issued by the Ministry of Interior 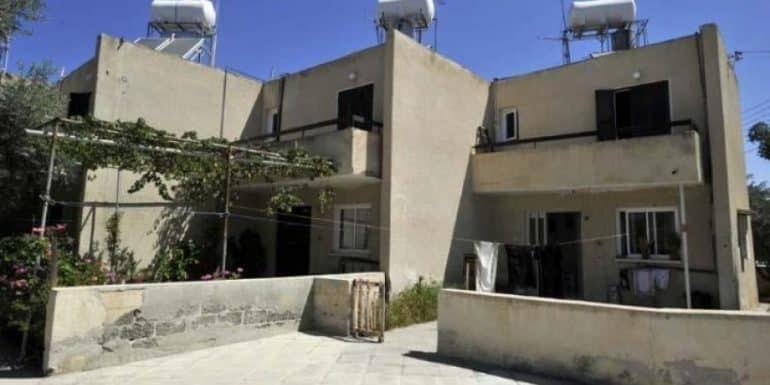 Announcement regarding the elevator installation program in apartment buildings of Government Settlements, issued by the Ministry of Interior, giving clarifications.

As the Ministry notes, during the sessions of the Parliamentary Committee on Refugees, statements were heard that do not correspond to reality.

Such is the announcement

Since, during the discussion of issues related to the installation of elevators in apartment buildings in government settlements, statements were heard in sessions of the competent Parliamentary Committee for Refugees that do not correspond to reality, the Ministry of the Interior wishes to clarify the following:

For another 13 apartment buildings, in government settlements in the Districts of Limassol and Larnaca, the process of preparing tender documents and announcing bids is underway, with the prospect of starting construction work within 2023, with a total estimated cost of around €3,0 million.

For a number of apartment buildings, the installation of an elevator presupposes the demolition of illegal additions that have been carried out by certain co-owners.

It should be noted that, in the projects under execution, as well as in the planned projects related to the Building Reconstruction Program in the Government Settlements, elevators are installed in all the new apartment buildings that are being built.