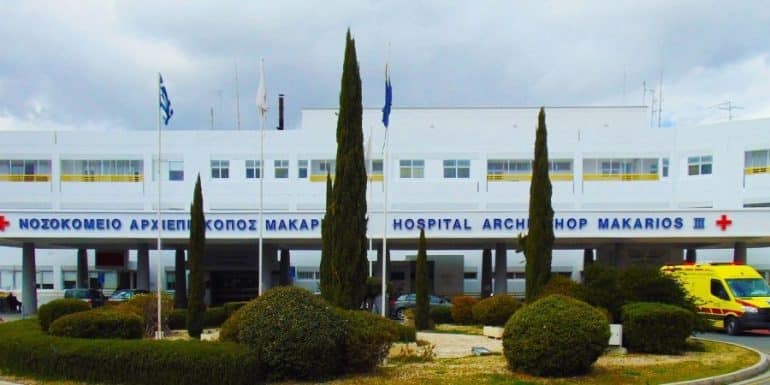 The two doctors of Makarios Hospital who were placed on suspension following a decision of the Public Health Committee, for the case of the death of 15-year-old Ioanna Skordis, were vindicated by the Administrative Court.

The two doctors demanded from the Administrative Court the annulment of the decision on their availability, since they considered it vindictive, unfair and at the expense of the public interest. From the beginning, the two doctors had reacted to the request of the Minister of Health to be made available for the purpose of facilitating the investigations and had registered an objection before the EDY. The Commission, after studying the reasons for the objection, rejected them, accepting the minister's request.

According to the Court's decision, "despite the fact that both applicants (doctors) pointed out through their presentations that the police investigation is not specifically directed against them, nevertheless the respective application (EDY) not only did not investigate the position in question, nor did it justify any different view of its own on the matter in terms of the relevant legislative provision, but continued to be in error, deciding the position of the applicants to be available, taking into account, among other things, as stated in the relevant minutes, the possibility to eat the prestige and image of the health system as well as the public's trust in public hospitals by the applicants staying in their duties "before the completion of the police investigation against them".

In the decision of the Administrative Court it is stated that "the conclusion of the administrative investigation had been put before the respective application with the Minister's letter dated (4/10/2022), but the Commission decided not to examine it, declaring in fact repeat this fact. This, however, is in clear violation of its obligation, as an administrative body exercising discretionary power, to conduct an adequate investigation of all facts related to the case.

The finding in question has been put before the court and references are made to a large number of doctors, of various specialties, both in the public and private sectors.

It finally states that "the contested decision is annulled due to factual error, lack of due investigation and reasoning".