Municipality of Famagusta: Condemns the Turkish invasion of Northern Syria

"History repeats itself, recalling those tragic days of the summer of 1974" 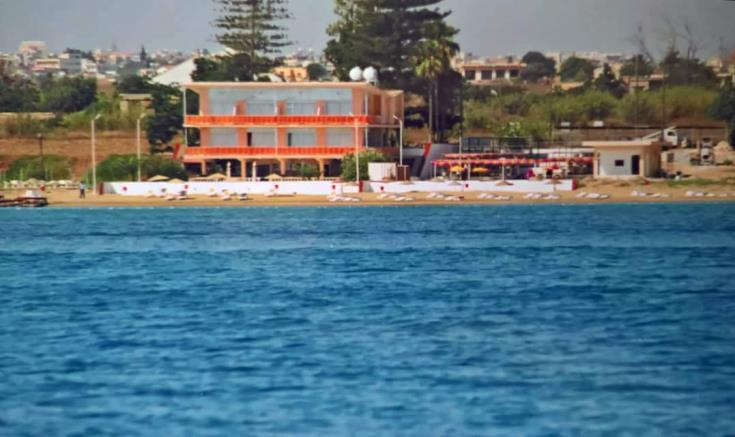 The Famagusta Mayor and Municipal Council condemn Turkey's invasion of northern Syria, which he says is another proof of Ankara's expansionist policy.

A statement from the Municipality states that history repeats itself, recalling those tragic days of the summer of 1974. Our thoughts turn to the human drama currently being experienced by thousands of civilians.

"Such actions violate international law, undermine the stability of the region and jeopardize efforts to resolve the Syrian crisis." "Turkey is becoming accountable to the international community for the humanitarian consequences of its operation in Syria," the statement said.