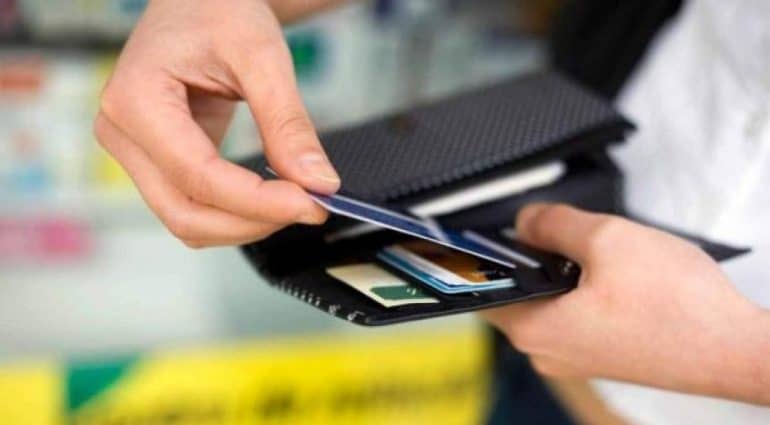 More than doubled, reaching €29,37 million, were the transactions carried out in the occupied territories, via credit cards, by Cypriot citizens residing in the free areas, during the first eight months of 2022, compared to the corresponding period of 2019 (before pandemic), according to data from the JCC Smart payment system secured by the KYPE.

It is noted that from 2019 until today, the use of cards by Cypriot citizens has almost doubled across the spectrum of the market, which is also reflected in the use of cards in the occupied territories.

Also, it is reported that in 2021, as in 2020, there were restrictions on traffic to and from the occupied territories, due to the coronavirus pandemic.