Cypriots murdered in her house in Britain - Handcuffs on two men

Two men are expected to stand trial today in Britain over the murder of 58-year-old Susan Ioannou. 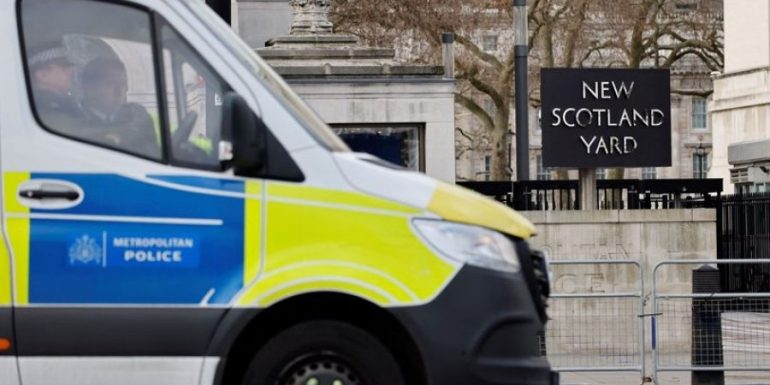 Two men are expected to be tried today in Britain in the case of the murder of 58-year-old Susan Ioannou.

According to the Metropolitan Police website, these are 23-year-old Deka Omar and 60-year-old Philip Sherwin, who were arrested and charged on Saturday (26/2).

According to the facts of the case, the police located the 58-year-old Cypriot dead at her home on Monday (21/2). It was then confirmed that it was Susan Ioannou.

The victim's family has been informed.

The autopsy performed on Tuesday, February 22 could not determine the cause of death.