He had been attacked 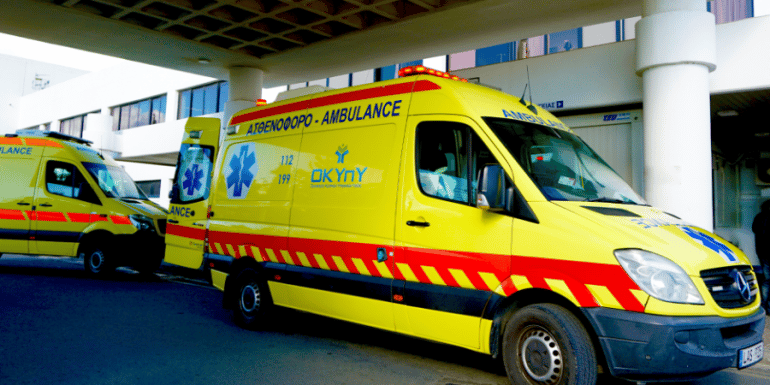 36-year-old Syros, who had been attacked by his compatriots, ended up succumbing to his injuries in the intensive care unit of the Nicosia General Hospital.

This is Mohamed Ashar Ali, who was intubated in the intensive care unit of the Nicosia General Hospital after the attack he had received in the apartment where he lived in the center of Paphos.

From the police investigations so far, it has become clear that one and a half hours after midnight on September 27, a group of unknown persons entered the victim's apartment, which is located in the center of Paphos, by breaking the entrance door.

They then hit him with heavy objects, causing him a severe brain injury. The victim had undergone surgery after the attack.

For the case, a 27-year-old compatriot was arrested the next day, against whom an eight-day detention order was secured. A 21-year-old man, also Syrian, was arrested yesterday. Both now face charges of premeditated murder.