As he mentioned, 32 cases were identified yesterday on Monday and 36 yesterday Tuesday 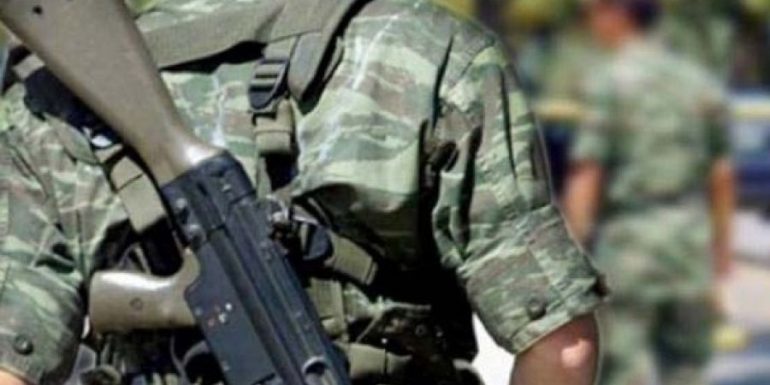 The spokesman of the Ministry of Defense, Christos Pieris, spoke on the SIGMA show "Protoselido" about the increase of cases in the National Guard, in the last few days.

As he mentioned, 32 cases were identified yesterday on Monday and 36 yesterday Tuesday.

"Where we were in the 5-6 cases, this huge increase has taken place, as it did in the whole of Cyprus," he added.

He noted that these days the soldiers are given three-day leave due to holidays. the cases, "he said.

Mr. Pierre called on the soldiers to be careful when leaving.

Most, as he said, are completely asymptomatic and can only be ascertained from the tests performed in the Units.

He added that the number of people in self-limitation is 43, as many are vaccinated, while the total number of cases in the army amounted to 145.