He hid thousands of euros in the freezer 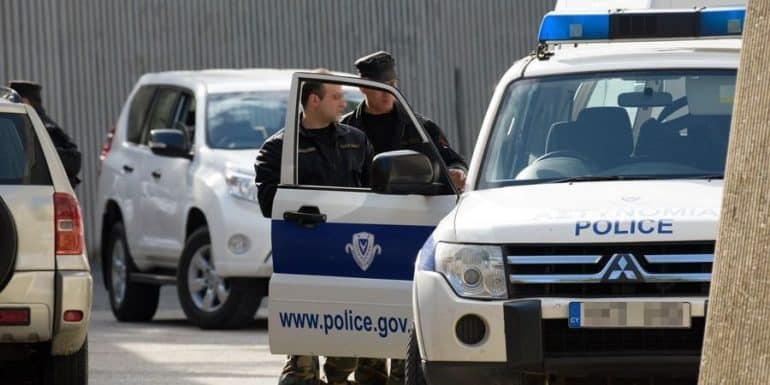 The police in Limassol arrested a 29-year-old man on Thursday night. A large sum of money was found in his possession. Members of YKAN investigated him after information that he was dealing in drugs.

According to a police announcement, his arrest was made following the evaluation of relevant information, according to which a 29-year-old man was in possession and selling narcotics. Members of YKAN proceeded to search his house, where a total of 42.950 euros were found in various places, of which 15 in the refrigerator compartment and 23.000 in a metal box behind the refrigerator.

When interrogated, the suspect did not give sufficient explanations about the origin of the money, he was arrested and taken into custody. He is suspected of the offenses of illegal possession of a sum of money and money laundering.