Tax Commissioner: Clearing of declarations until the summer of 2023 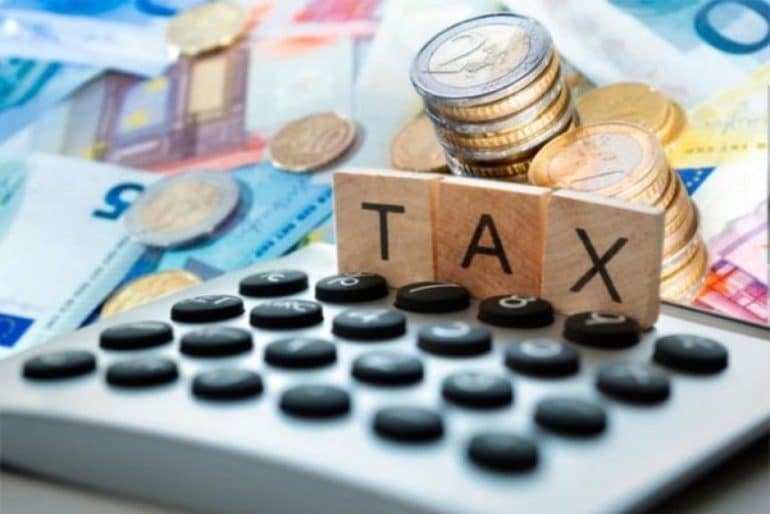 The Taxation Department is proceeding rapidly with the clearing of the Tax Declarations of companies and individuals from previous years with the aim of having all the Declarations cleared by the summer of 2023, according to what the Commissioner of Taxation Sotiris Markidis said to KYPE.

"The aim of the Department is, by the next deadline for submission of the Individual and Company Income Statement, to have all the Income Statements of the previous tax years cleared," the Tax Commissioner told KYPE.

In more detail, Mr. Markidis said that with the appointment of a new Tax Commissioner, the clearance of all Tax Returns of both legal entities (companies) and natural persons was set as "one of the highest priorities" of the Department.

In this context, according to the Commissioner, "in the coming months it is estimated that hundreds of thousands of Declarations will have been cleared" and the result of the clearing of their Declarations will be mailed to the taxpayers.

"Within these frameworks, tax refunds are also made and we calculate that we will also have collections with the taxes that will be imposed", he added.

The Commissioner of Taxation told the KYPE that a "great effort" is being made by the Department to achieve this goal as many human and other resources are required in this endeavour.

Citing the figures so far, Mr. Markidis told the KYPE that to date approximately 273.000 Individual Income Statements for the tax year 2016 have been cleared both through the automated tax collection process and through the collection of taxes by the Department's Officers.