He stole an elderly man's checkbook - Withdrawn over €5.000 from his account

A 36-year-old woman is in custody 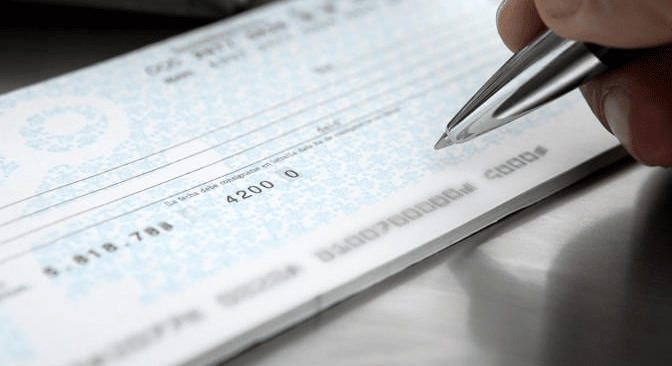 A 36-year-old woman was taken into custody for theft of a checkbook and securing property by false representation.

According to the Press Representative of ADE Paphos and Head of TAE Paphos, Michalis Nikolaou, a 68-year-old resident of Paphos reported the theft of his check book and that ten of them had been issued as forged. Also, an amount of 5.290 euros was allegedly withdrawn from his account.

From the tests carried out by the Paphos Police and in cooperation with the 68-year-old, testimony emerged against a 36-year-old woman, who was arrested on Sunday and taken into custody, Mr. Nikolaou said. The exams continue at the TAE Paphos.