Surprised the Netflix presenter from the Cypriot prisons 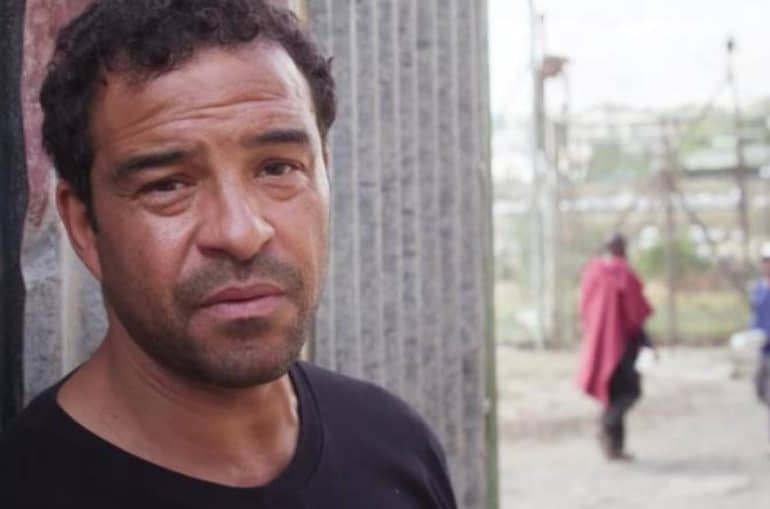 The 6th cycle of the Netflix documentary series was released “Inside the World's Toughest Prisons,” which premiered Wednesday (28/9) on Netflix.

As is well known, this documentary presents the life and conditions of detention in various prisons around the world, where the presenter, Raphael Rowe, experiences them himself.

The long-awaited 6th cycle of the series is of particular interest as in the second episode Raphael Rowe visits themcentral prisons of Cyprus.

Under the title "Cyprus: The Utopian Prison", we see the presenter being impressed by the detention conditions.

Specifically, as you will see in the episode, the prisoners entertain themselves with various games, such as tombola, learn foreign languages, etc.

As Raphael Rowe reports, years ago Cypriot prisons had a reputation for the brutality of the guards, but now with the new director things have changed.

Nevertheless, he is impressed by the conditions that prevail as Cypriot prisons act as a counterweight to the harshest prisons in the world.

At the same time, the director of the prisons Anna Aristotelous is presented in the documentary, where he explains the methods he applied in the penitentiary and what he achieved.

It should be noted that the Cypriot prisons were selected as the best in terms of their penal work, which has resulted in the reduction of the recidivism rate from 50% to 14%.