A representative of gas station owners: "We don't have a problem with the people, but with the Government"

"We need to react and protect our businesses before they close" 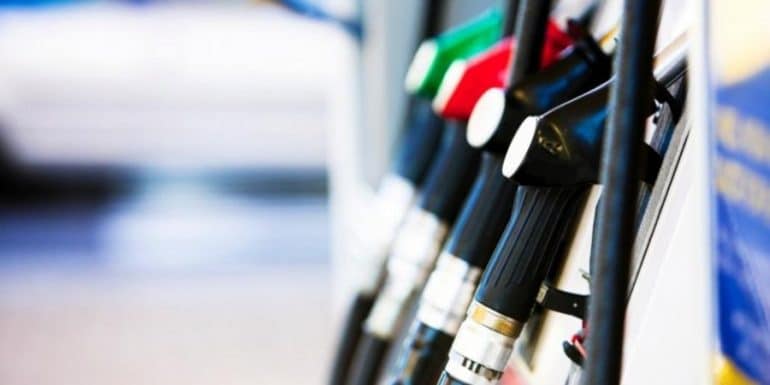 We are not at fault with the people but with the Government that does not implement the green line regulation, ignores the problem and refuses to inform the European Commission officially about the fuel problem, the Spokesperson said on the SIGMA show "Mesimeri ka Kati" Press of the Gas Station Owners Association, Christodoulos Christodoulou.

"We need to react and protect our businesses before they close," he added.

Think, he emphasized, that so many millions go to the occupied territories for fuel, "what will happen in the end? how will we pay our obligations? Are we going to fire our employees?", he asked.

Mr. Christodoulou also referred to the gas station owners' proposal for the involvement of Frontex in the case.

He noted that the gas station owners' appeal to the EU was made two weeks ago and they are expecting a reaction, noting that they are also waiting for the Government's reaction.