Audit report for KEP: They hid information from the Ministry and Parliament

The Audit Service's Report on the investment program is full of findings. 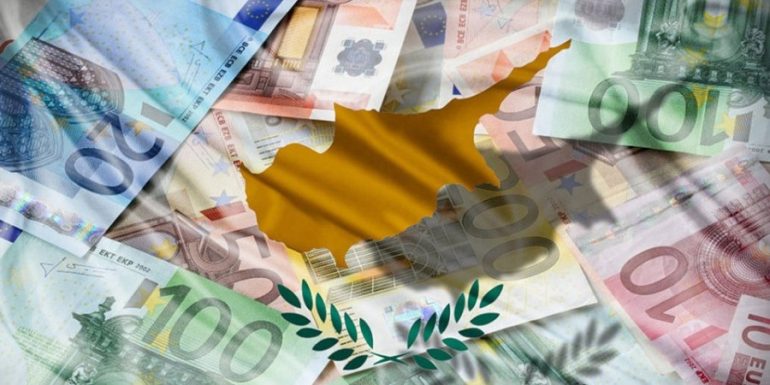 The Report speaks of concealment of information from the Ministry of the Interior to the Council of Ministers, while it even speaks of misleading the House of Representatives regarding the characteristics of naturalization applications.

"Also, the Supreme Court was aware of some of the criteria that were not met. In fact, especially for the financial criteria, the Proposal to the YS stated that the Ministry of Finance assured that these were met. From this arises the issue of possible misleading of the House of Representatives, which should be informed in advance of each naturalization", the Report specifically states.

It is even added that the cases of problematic handling continued even after the repeal of the KEP on 31.10.2020, during the examination of the applications that remained pending and that were examined until 31.7.2021.