Energy, economy and EU future at the EUMED-9 Summit with the participation of PtD

The President of the Republic will participate in the Summit of the nine Mediterranean countries, EUMED-9, which was convened by the Spanish Prime Minister Pedro Sanchez 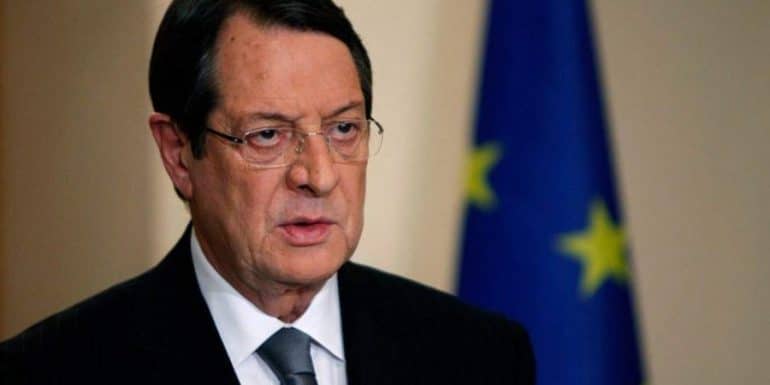 The President of the Republic Nicos Anastasiades is in Alicante, Spain, where on Friday September 30, in the afternoon, he will participate in the Summit of the nine Mediterranean countries, EUMED-9, which was convened by the Spanish Prime Minister Pedro Sanchez.

According to an announcement from the Presidency, the President of France and the Prime Ministers of Greece, Italy, Portugal, Malta, Slovenia and Croatia will also participate in the Summit.

The arrival of the leaders at the Synod site will begin at 3pm (Cyprus time) and then the work of the Synod will begin, with the first topic of discussion being the strategic autonomy of the EU with a focus on Energy.

This will be followed by a family photo of the leaders, who will immediately continue their discussion on EU economic governance.

At 7.45pm (Cyprus time) the leaders will make statements to the media.

The Summit will conclude with a working dinner of the leaders during which the Future of Europe will be discussed.

After the end of the Synod, a Joint Declaration will be issued.