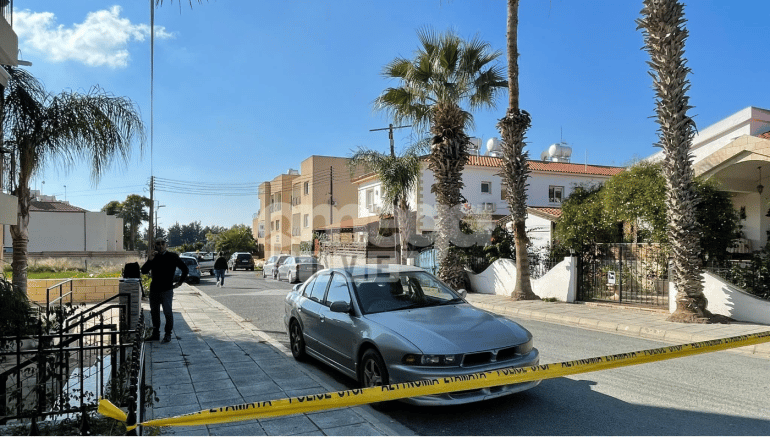 The 31-year-old man, who handed himself over to the Police last night, after being wanted for an investigated case of attempted murder, committed in the early hours of Sunday, December 4 in Larnaca, will be brought before the District Court of Larnaca for the issuance of a detention order.

In a written announcement by the Communication Department of the Police Headquarters, it is stated that "the photo and details of the 31-year-old suspect were released by the Police yesterday, Wednesday, December 07, in order to collect information that could lead to his identification. An arrest warrant was issued for the 31-year-old, while yesterday afternoon, members of the Police conducted searches at the house, the vehicle at his father's residence and the property where he works."

During the investigations, various documents were found, which were received to be sent for the necessary tests.

According to the statement "around 9.45:31 on Wednesday night, the XNUMX-year-old suspect, who had not been identified until then during the investigations carried out, presented himself at the offices of the TAE Larnaca, where he was arrested and taken into custody, for the purpose of investigating the case ».

According to the information under investigation, around 5.30:42 last Sunday morning, an unknown person fired shots at three people, two men aged 40 and 6, and a child, aged 42, who were in a car, driven by the 40-year-old , co-driver the 6-year-old and passenger the XNUMX-year-old.

Both the 42-year-old man and the six-year-old child were injured by the shootings. They were taken to the Larnaca General Hospital, where it was found that the child had a penetrating wound and a fracture to the right leg, and the 42-year-old had a wound to the abdomen and wounds to the legs.

The two injured continue to be hospitalized at the General Hospital, with their health condition being out of danger.

The case is being investigated by the Larnaca Police Department.