The 87-year-old, who suffered from dementia, was found dead in the courtyard of a nursing home 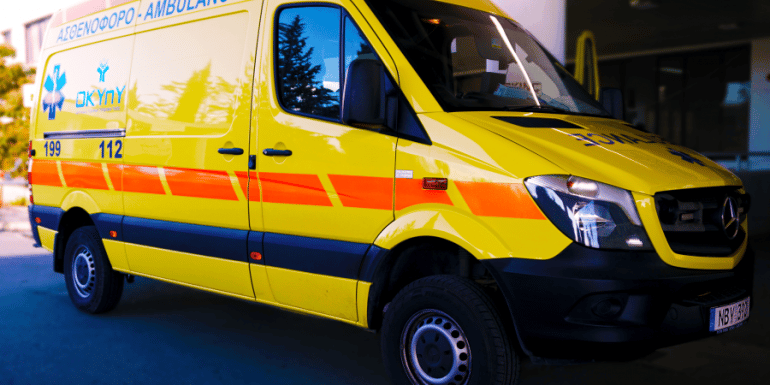 The death of an 87-year-old man, who was found dead in the yard of a retirement home in Limassol on Wednesday night (7/12), appears to be due to an accident.

According to police information, the 87-year-old, who suffered from dementia, was found dead by the nursing home staff. An ambulance was immediately called to transport him to the hospital, where the doctors on duty confirmed his death.

According to the findings of the autopsy, which was carried out by coroners Angeliki Papetta and Orthodoxos Orthodoxou, the 87-year-old man seems to have fallen from the second floor of the nursing home, after suffering injuries to his body and head.

The same information states that criminal activity has been ruled out.